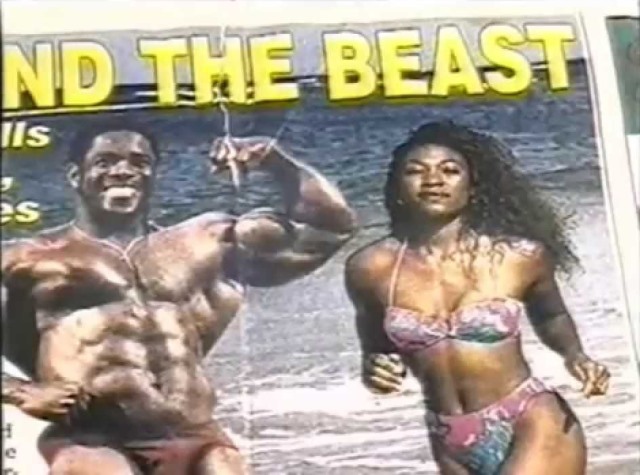 Fox, who previously had been engaged to Leyoca, was arrested and charged with the murders. On 22 May 1998, Fox was convicted of murder of the two women.

He was originally sentenced to death by hanging, but after an appeal to the Judicial Committee of the Privy Council in London, his sentence was reduced to life in prison.

Born on January 5, 1951, on St. Kitts, Fox emigrated to London, England, with his family when he was one year old. He then moved to Northampton. He did not return to St. Kitts for more than 40 years. He once said, “I’m 100% British. I think, I act and talk like an Englishman, not like someone from the West Indies.”

Encouraged by a cousin to take up bodybuilding, Fox won the 1969 Junior Mr. Britain at 18. He went on to win nearly every major bodybuilding contest outside of the IFBB, including the 1976 AAU Mr. World, the amateur 1977 NABBA Mr. Universe and the professional NABBA Mr. Universe in 1978 and 1979. Before turning Professional, Fox worked as a train driver on the London Underground. Joe Weider sponsored Fox’s move to Los Angeles in 1981, and he competed in IFBB contests for the next 13 years. Bill Reynolds, then Flex magazine editor-in-chief, gave Fox the nickname “Brutal Bertil” for his high-volume and extremely heavy training.