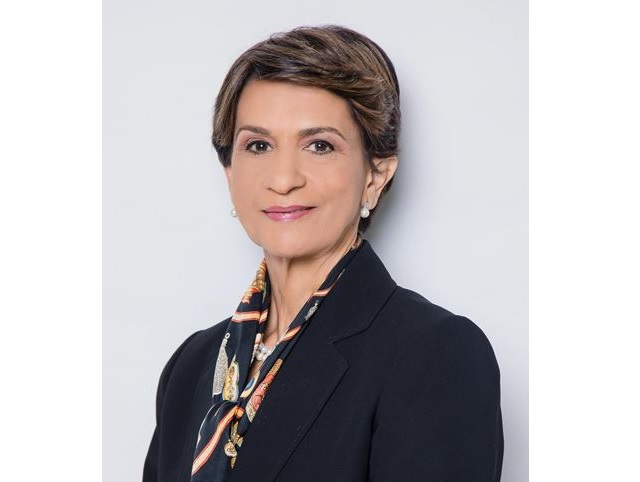 PHILIPSBURG, Sint Maarten — It might have come on a quiet Sunday afternoon, but the revelation that the governments of French and Dutch St. Maarten have picked up the pieces of the OP cooperation agreement for St. Maarten/St. Martin is most welcomed news.

In August 2014, in my former capacity of Prime Minister, I signed the letter of intent with French St. Maarten for cross border cooperation between both sides, the so-called ETC operational program. Very specific procedures needed to be followed, amongst which making the proposed projects public.

After years of negotiating this breakthrough cooperation agreement, this project was torpedoed by former Prime Minister William Marlin due to his aversion to French/Dutch Cooperation. This deep-seated sentiment against French/Dutch cooperation is evident from incidents far back in history, such as the public transportation issue between both sides, but more recently with this very cooperation program, the Oyster Pond saga and the hurricane border issue, to name a few.

Not to forget the much acclaimed boycott of recent St. Maarten Day activities, against which I publicly objected.

There is no disguising his feelings, whatever the underlying reasons might be.
However, it seems that all is not lost with this program that includes 3 components: The  sustainable development of the Simpsonbay Lagoon, a joint waste water treatment facility and a flooding risk management project  for the French and Dutch quarters  and Belle Plaine areas.

Imagine 14 months of breakdown in talks on this vital project. We are lucky, it can even be picked up again. At least that is our hope. I patiently await further information about this program, as any additional funding sources,  such as the EU must be tapped into and never again be allowed to become a ping pong ball for selfish political reasons.