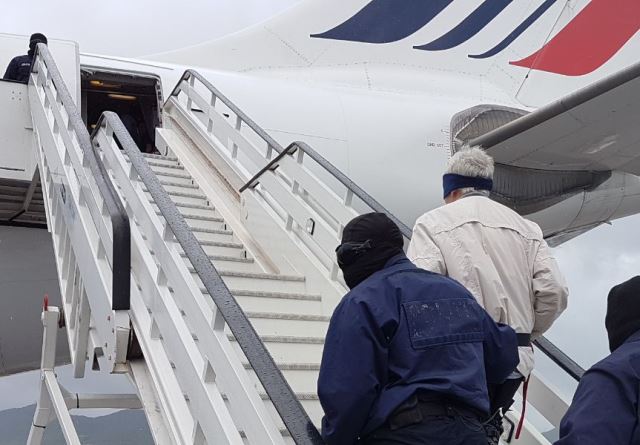 AIRPORT — Francesco Corallo (Catania, Italy, 1960) was extradited today to Italy. He left Sint Maarten in custody of members of Interpol Italy on a flight by Air France to Paris (France), with a connecting flight to Rome (Italy).

Corallo is suspected by Italian justice of taxfraude, bribery, money laundering and membership in a criminal organization.

His extradition was requested by the Minister of Justice (Il Ministro della Giustizia) of Italy on December 30, 2016.

The Joint Court of Justice in Philipsburg (Sint Maarten) ruled the request permissible on June 20, 2017.

The Governor of Sint Maarten signed the documents om August 4, 2017 formalizing the extradition to Italy.

On the pictures (provided by the Public Prosecutor’s Office) Francesco Corallo can be seen, boarding the flight this afternoon, August 16, 2017, to Paris with it’s final destination Rome.

Look at this previous pictures and video it clearly show that he was never blindfolded and never was escorted by the Arresting Team. So why all this big show today…. ? 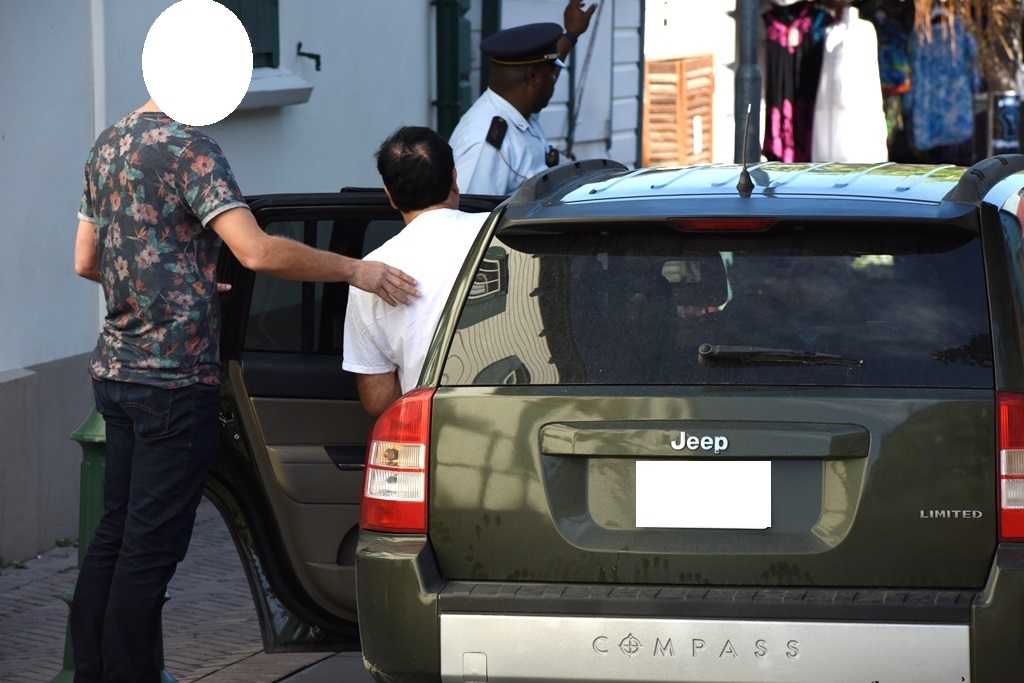 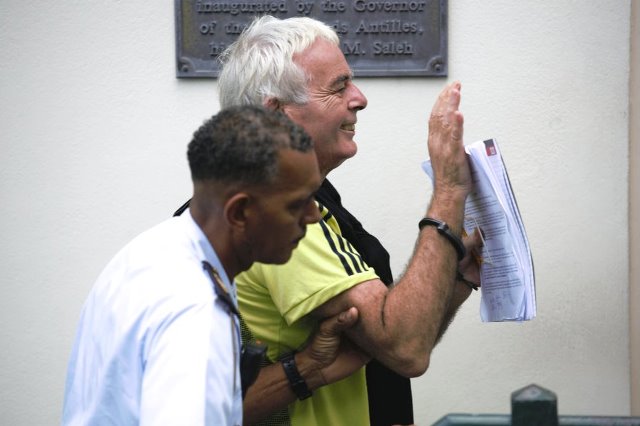