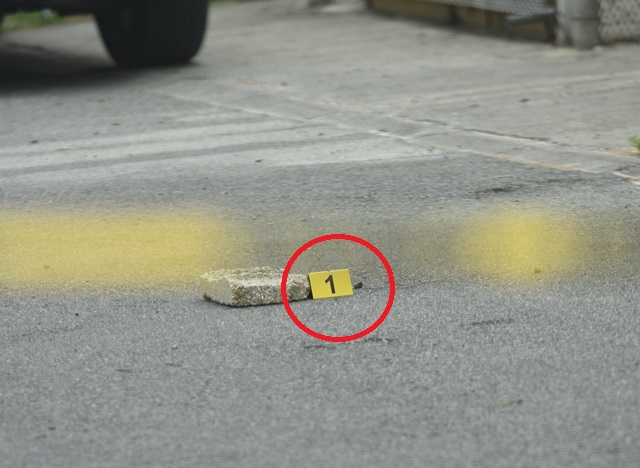 Belvedere, Sint Maarten — On Monday, August 14th at approximately 01.00 p.m. police patrols were sent to a home in Belvedere where according to reports three unknown men armed with guns forced themselves into a house while the owner was home with a friend.

The intruders held both persons hostage and demanded they hand over all the money in their possession. During this invasion shots were fired by the suspects. Fortunately nobody was injured. All three suspects fled the scene with an undisclosed amount of cash

Anyone having information in connection with this case should immediately get in contact with the police department by calling 54-22222 ext. 213/214, the anonymous tip line #9300 or the Emergency Dispatch 911.