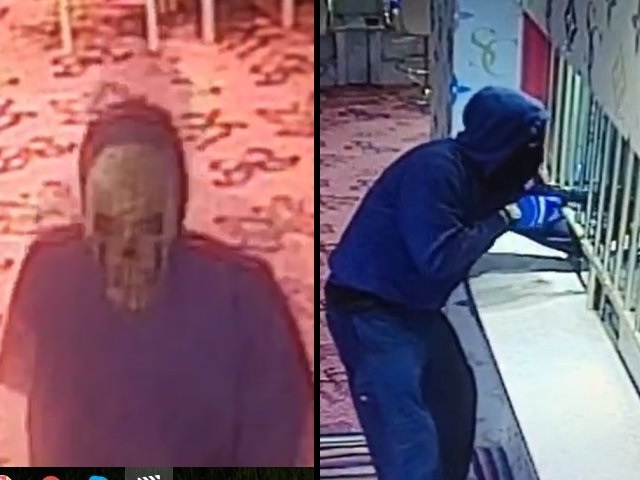 LOWLAND, Sint Maarten — The Special Unit Robbery is presently investigating an armed robbery at the Starz Casino in Cupe Coy which took place on Friday May 19th at approximately 12.15 a.m. According to witnesses two men wearing dark clothing and armed with guns stormed into the casino and while threatening the cashier robbed the establishment of an undisclosed amount of cash.

After committing this act the robbers fled the scene in an awaiting vehicle.

The investigation is in its preliminary stages and more details is unavailable at this time. Anyone who may have information in connection with this robbery should immediately get in contact with police department by calling 54-22222 ext. 213-214, the anonymous tip line #9300 or the emergency phone number 911.