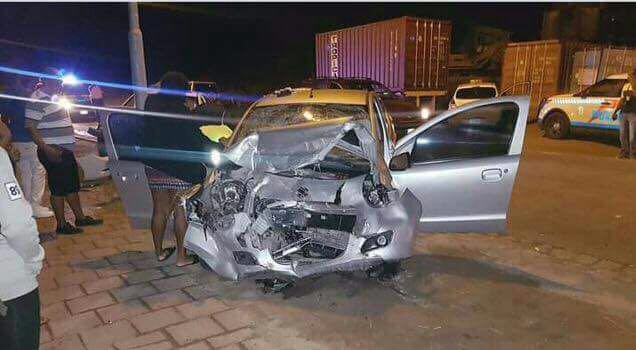 PHILIPSBURG, Sint Maarten — The Police Department is presently investigating three traffic accidents in which persons were injured and which had taken place over the Easter weekend: 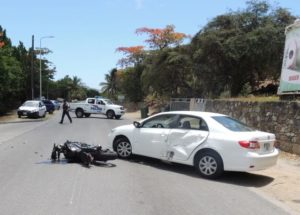 On April 14th, Good Friday, at approximately 11.45 a.m. a collision took place between a private vehicle and a motorcycle.

The motorcycle rider complained of pain to his right leg. He treated on the scene by paramedics and then taken to the Sint Maarten Medical center for further treatment. 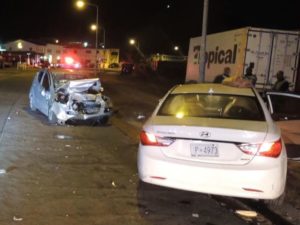 On Saturday April 15th at approximately 02.15 a.m. a serious traffic accident took place on the intersection of Sucker garden road Guana Bay road between two private vehicles, a grey Suzuki and a white Hyundai Sonata during which the occupants both vehicles were injured.

The driver of the Suzuki who was driving on the Sucker garden road in the direction of Arch road drove too much to the left causing the impact with the other vehicle that was coming from the opposite direction.

Both drivers including all passengers (6) were taken to the Sint Maarten Medical Center where treated for their injuries. 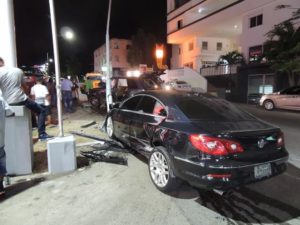 On Saturday April 15th at approximately 03.45 a.m. a collision took place between two cars on the Welfare road in the vicinity of Starmart TEXACO.