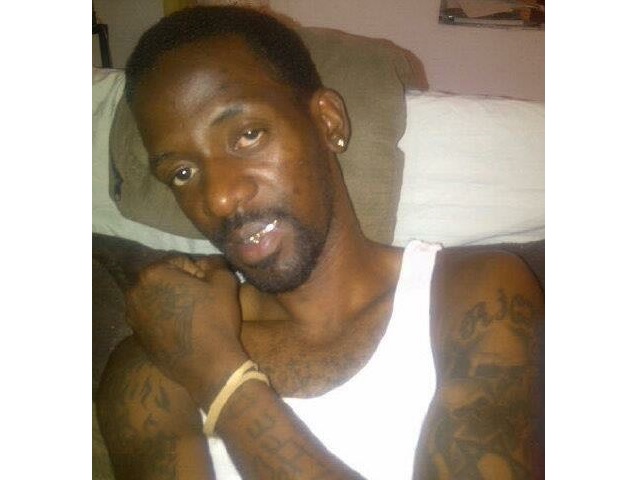 SUCKERGARDEN, Sint Maarten — In connection with the ongoing murder investigation of A.R. Thewet also know as “Nino Brown” which took place on March 14th at his carwash located on the Arch road, the police department is again requesting cooperation from the community to help solve this case.

This investigation is called “Tomato”. “Nino” and another man were gunned down on that evening by an unknown person (s). “Nino” did not survive the shooting while the other man remained seriously injured.

After the shooting the suspect (s) were seen running away from the scene in the direction of “Tranquillo Bar” and disappeared behind the bar. There were several persons visiting the bar at the time of the shooting and they have seen this person (s) running away.

The Police Department is hereby appealing to the general public who may have seen or heard something connected to this investigation and in particular to the customers who were outside of  “Tranquillo Bar” at the time suspect (s) were fleeing from the scene, to share this information with the investigating Detectives.

It is of dire importance that the communities get involved to assist in the solving of this case and other cases criminal cases. It is only with the help of the community that together we can solve many of these cases.