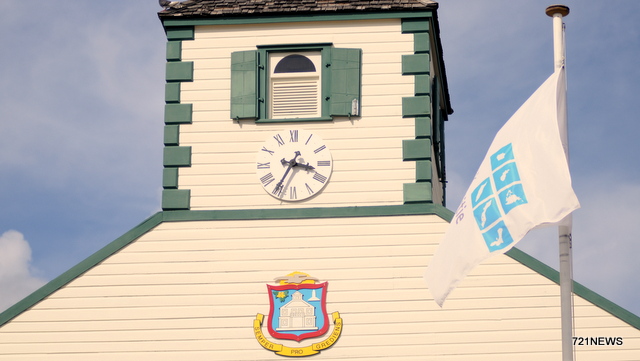 GREAT BAY – The Common Court of Justice rules on May 3 in the case against two suspects in the Masbangu vote buying case. Yesterday the two defendants, Ashwin Rodney Wilfred Martina and Cernick Juan Lionel Carolina were in court; the Court in First Instance acquitted the defendants in September of last year but the prosecutor’s office appealed the decision.

Martina and Carolina were involved in a vote buying scam organized by the United People’s party for the elections back in 2010. The solicitor-general demanded a 3-month suspended jail sentence, 2 years of probation and 150 hours of community service against both defendants.

On September 14, 2016, the Court in First Instance acquitted Martina and Carolina, as well as their co-defendants Roy Heyliger and Robert Charles Henry James of all charges. The court ruled that the defendants had asked money from Roy Heyliger and that they had received this but that there was no proof of an agreement about the way they were going to vote. One of the defendants told the court that he had taken the money from the UP but that he had voted for another party.

Thus the prosecution’s demand of a 3-month suspended prison sentence, 150 hours of community service and (for Roy Heyliger) a ban on his right to vote or to be elected went out the window.

Heyliger and James will stand trial on appeal next Wednesday.

Carolina’s attorney Cor Merx asked the court to declare the prosecution inadmissible based on undue delay. Merx said that he wonders where the proof is that his client accepted any money.

Th attorney questioned whether Roy Heyliger was a representative of the UP at the time and noted]s that he gave money to defendant James, but not to Carolina.