~ Brooks has family in St. Maarten ~

BERG ALTANA, Curaçao – On Saturday night, March 18, after 8:00pm, a drive-by shooting took place at Berg Altana across the Jewish Cemetery where 4 persons were injured by multiple gun shots.

The police dispatch was notified of a shootout that took place in front of Berg Altana Mini Market where the public bus stop is located. Three ambulances arrived on the scene and paramedics started life-saving work on the victims.

Two victims were transported right away to St. Elisabeth Hospital I Curaçao. Paramedics continued working on the other two, until one more victim was taken to the Hospital.

One of the victims was left at the scene as he was not showing any signs of life. He was pronounced dead by the police doctor at the location.

Later the news hit St. Maarten that Percival “Piet” D. Brooks was the victim who was killed. 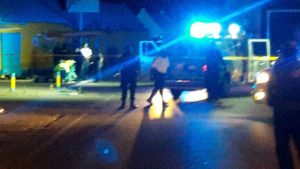 A close family member of Brooks confirmed to 721news that he was one of the victims who lost his life. Brooks was born in Curaçao, but has brothers and sisters and other family in St. Maarten.

A second victim is said to also have family in St. Maarten, but 721news could not confirm that as yet. A third victim was identified on social media as a man known as “Rasta” from Fuik. He is well-known on the island among bikers. The fourth victim could not be identified by our newsroom.

Curaçao newspaper Vigilante posted on their Facebook page that all four victims in the drive-by shooting had succumbed to their gunshot injuries.

As soon 721news receives more detailed information from the Curaçao police, we will update our readers. 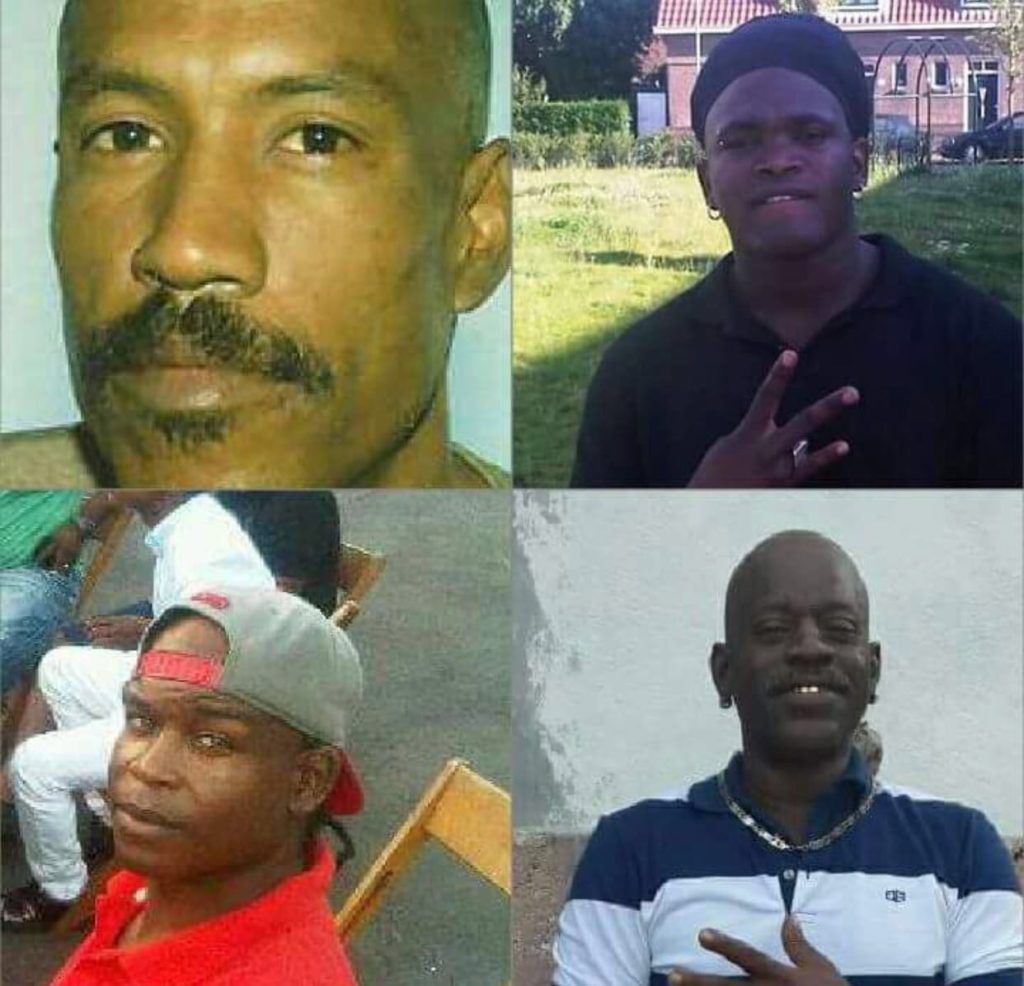 Identification of the three victims that die at Emergency Room: