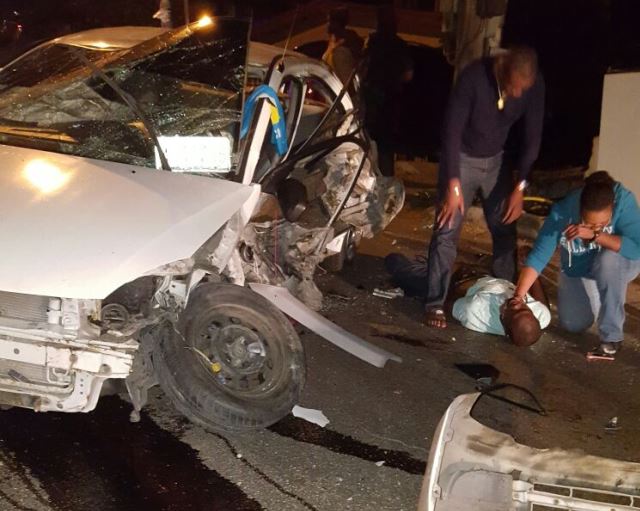 The Police traffic Department was called out urgently on Saturday March 18th at approximately 02.45 a.m. to investigate a very serious traffic accident which took place on the A. Th. Illidge road in Lower Princess Quarter.

On the scene the investigating officer encountered an accident involving one vehicle. The sole victim and driver of the vehicle with license plate M-11206 suffered severe head injuries and after being treated by paramedics was immediately taken to the Sint Maarten Medical center for further treatment.

Due to the severity of the injuries the victim suffered he was flown to the Dominican Republic for medical treatment.

The driver received severe injuries to his head and was transported by ambulance to the St. Maarten Medical Center (SMMC).

Update: 721news understands Adrian Providence was flown out around 5:00pm to the Dominican Republic, for further advanced medical treatment.

The Traffic Department is busy investigating what really happened.

As soon we receive more detailed information from the police, we will update our readers. 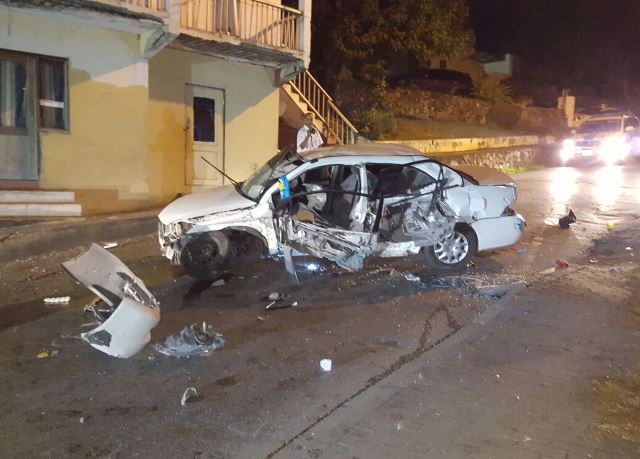 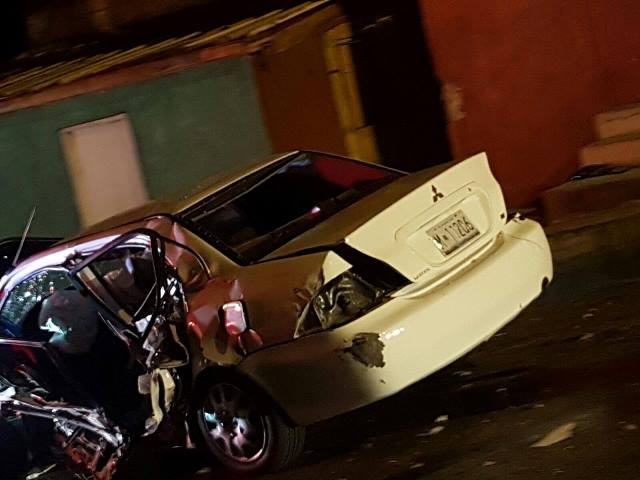 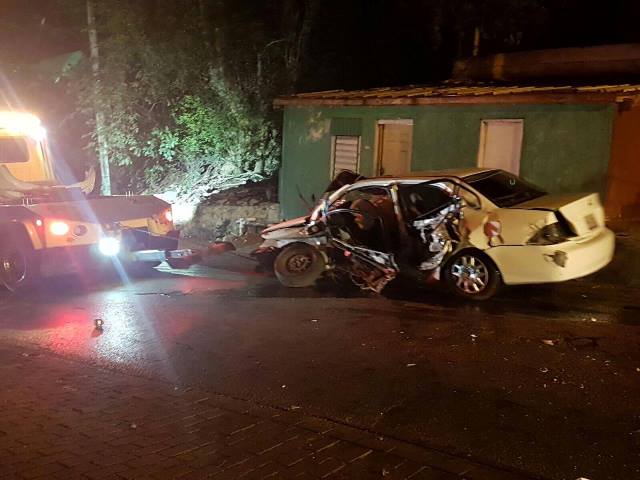 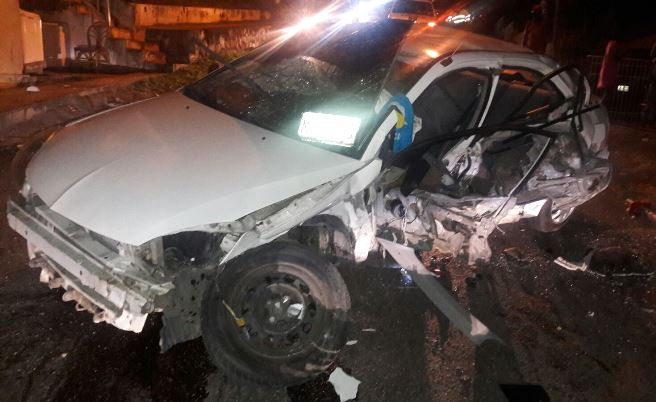