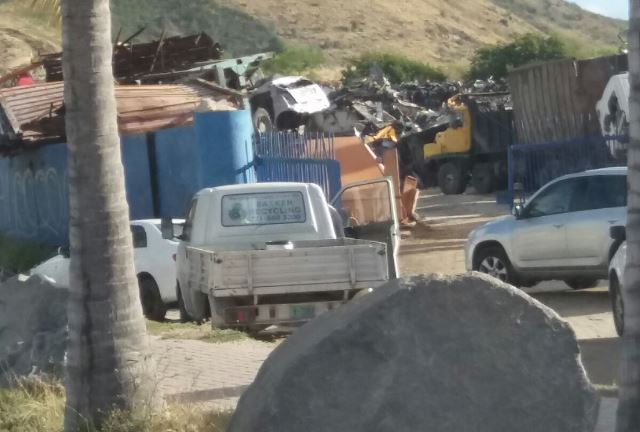 ~ On request of Holland Prosecutor ~

THE NETHERLANDS/ST. MAARTEN – On Tuesday morning, March 14, the Northern Holland Police raided near the town of Nieuw Schoonebeek and arrested four people on suspicion of money laundering. The sum of the laundered money is put at about €8 million.

Police confirmed to De Telegraaf, that one of the arrested suspects from New Schoonebeek is active in the scrap trade. It is a comprehensive, world-wide investigation.

According to sources of De Telegraaf newspaper, millions of Euros are expected to be confiscated, which come from the drug trade, and other real estate investments.

Police are calling it a “subversion investigation,” which are investigations into organized crime and intended primarily to address the connection between the upper and lower levels of command. The suspect from New Schoonebeek owns scrap companies in Suriname and St. Maarten.

In the Netherlands, several investigations are ongoing into the smuggling of cocaine, packed in containers with scrap. In recent years, through a number of investigations, and information from the US anti-drug control DEA, it was noted that there has been a huge increase in cocaine smuggling throughout the Caribbean. 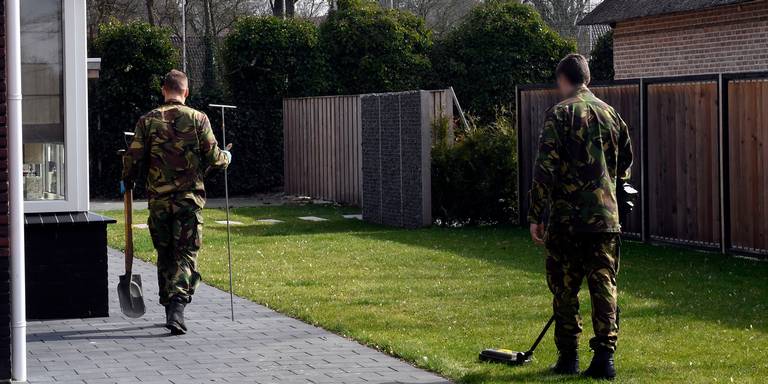 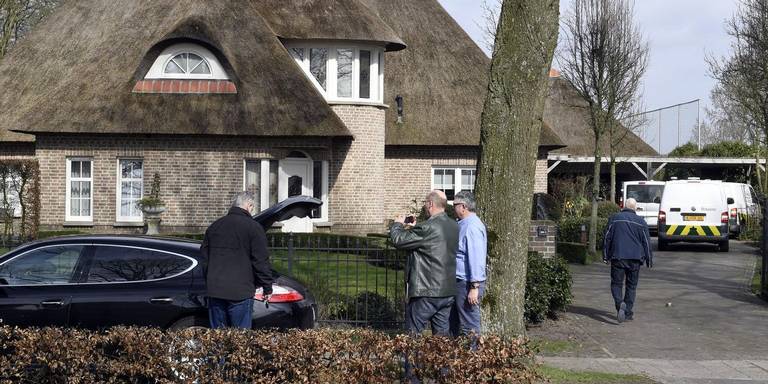 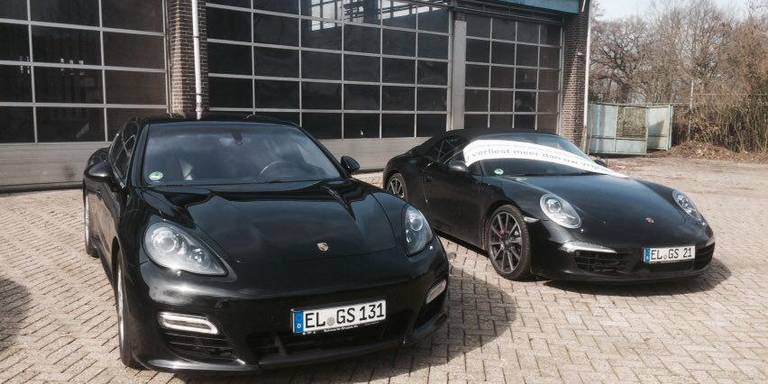