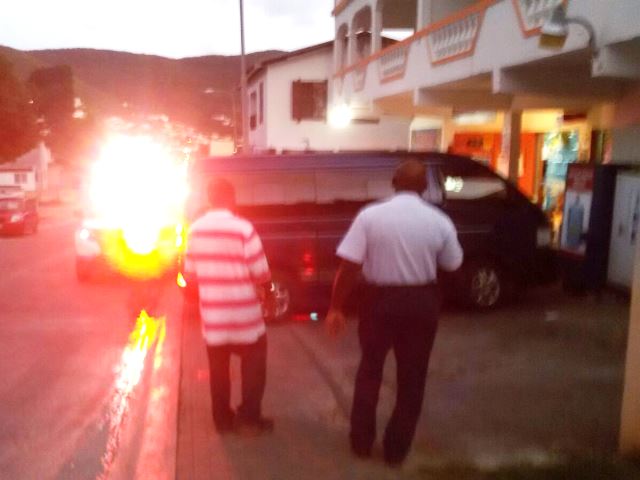 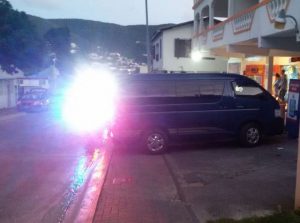 PHILIPSBURG, Sint Maarten — On Saturday February 4th at approximately 06.00 p.m. several police patrols and detectives were sent to Desam Supermarket on Sint Peters road where shortly before an unknown armed and mask man entered the establishment and while threatening the cashier with a handgun robbed the establishment of an undisclosed amount of cash. After committing this act the suspect fled on foot towards the back of the building.

Due to the quick response and intense search carried out in the Sint peters area two men were seen sitting suspiciously in a car on Apricot road. These men were controlled and search at which time a handgun and a considerable amount of cash was found.

Neither men could give an acceptable account to whom the firearm belongs to and where they got the money from. Both men with initials R.B. (25) and R.E.P (29) were arrested on the spot and to the police headquarters where they remain in custody.

The firearm and money were also confiscated for further investigation.