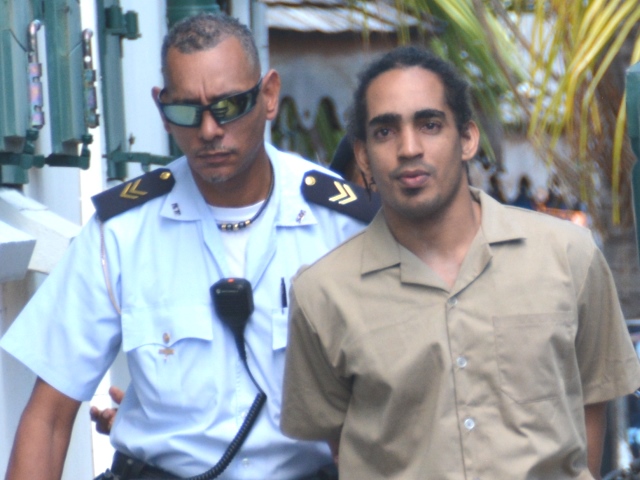 PHILIPSBURG, Sint Maarten — J.R.O. was sentenced on Wednesday, February 22, by the Court of First Instance to 4 years in jail of which 1 was suspended.

He was found guilty of attempted manslaughter, threat and lechery. He had stabbed Coca Cola Distributer CC1 Managing Director Iris Delgado in her office on Friday, August 19, 2016.

Special conditions attached to the verdict are that the suspect must remain under supervision of the probation service; he must receive treatment at the Mental Health Foundation and must give periodically urine samples.

The prosecutor had asked for the suspect to be sentenced to 6 years in jail.