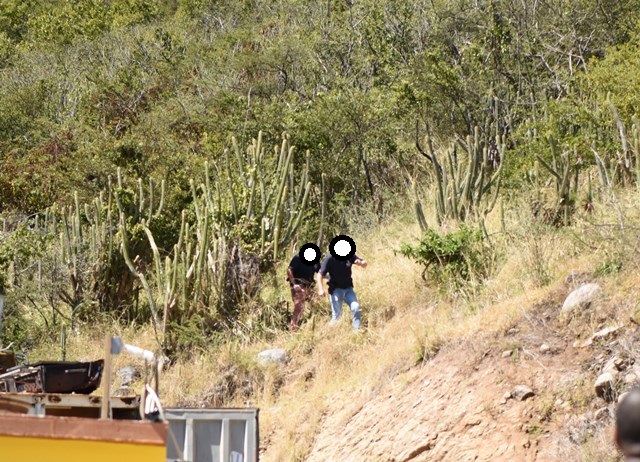 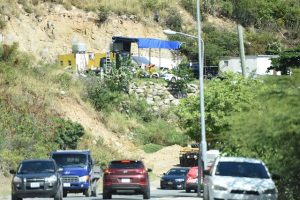 PHILIPSBURG, Sint Maarten — The St. Maarten Police Force conducted a search on Tuesday, January 31, 2017 at a business on Arch Road. There the police found a firearm which has been confiscated. The investigation continues.

In a separate investigation that took place in the Cay Hill area on Tuesday, January 31, 2017 by members of the Kingdom Detectives Cooperation Team (RST) a suspect, the man A.T. was arrested.

The arrest took place with the assistance of the Arrest Team of the St. Maarten Police Force and is in light of an old investigation dating back to 2013 and led by the Prosecutor’s Office. 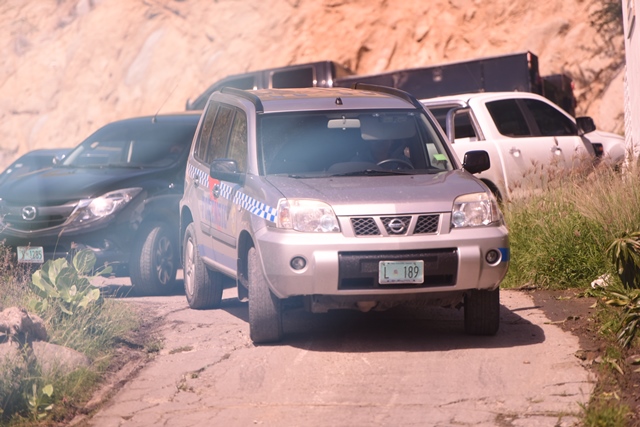