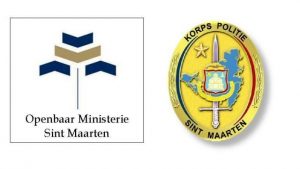 POINT BLANCHE – As part of a criminal investigation based on information received about the presence of a firearm in the Pointe Blanche prison, the St. Maarten Police Force on Tuesday January 31st, held a search, led by the Public Prosecutors Office, at the prison.

The search took place with the assistance of the marines of the permanent detachment of the Royal Navy in St. Maarten and the St. Maarten Police Force Justice K-9 Unit.

The search started at approximately 07.30 a.m. and lasted until 05.00 p.m.  During the intense search numerous cellular phones, self-made weapons, drugs and a firearm were found. The weapon was confiscated and a further investigation is on the way to determine as to how this weapon got into the prison.

Detectives have been interviewing inmates and the Forensic Department was also at the institution to collect potential evidence. 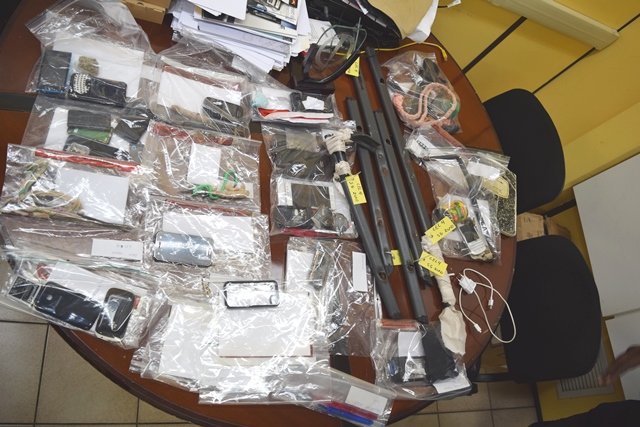 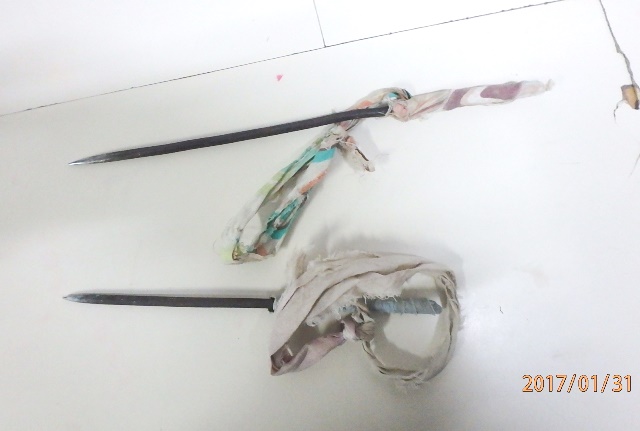 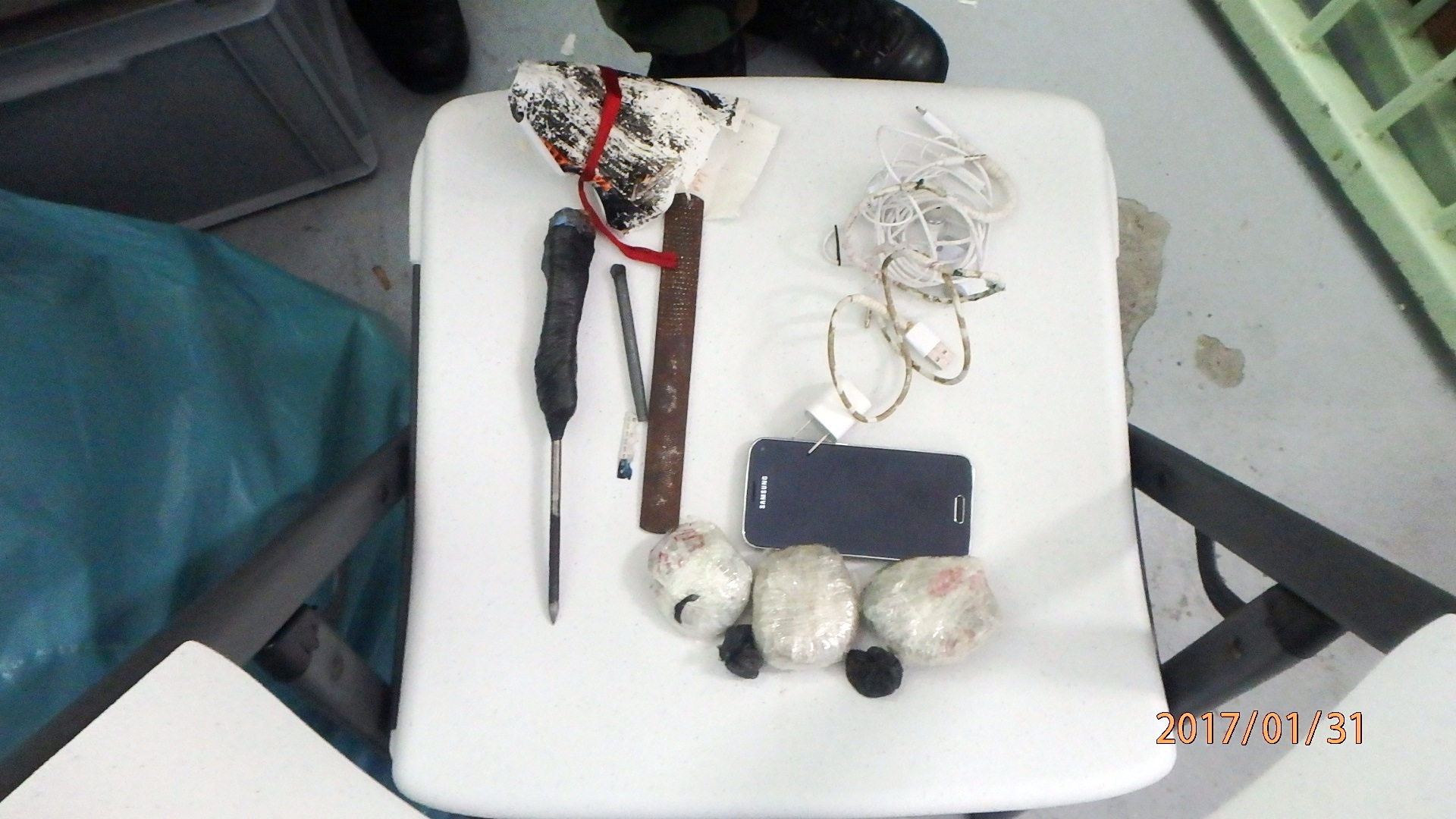 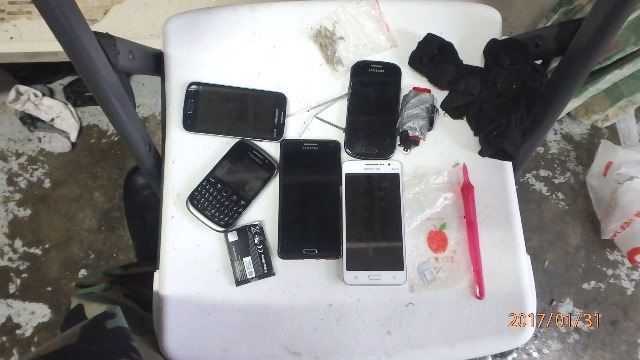 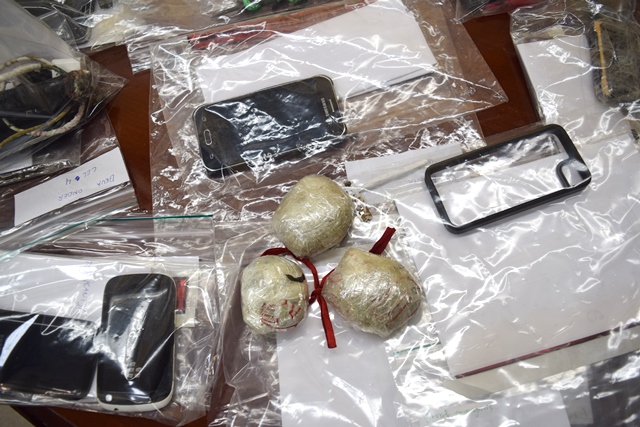 POINT BLANCHE – Multiple Law enforcement entities once more have raided the Point Blanche Prison and this time they finally found what they were looking for and it turned out  to be a loaded gun.

This is the second time the authorities have found a loaded gun in the prison. The authorities also confiscated different other illegal items.

721news is awaiting on the official confirmation of this raid and the list of items that were confiscated.