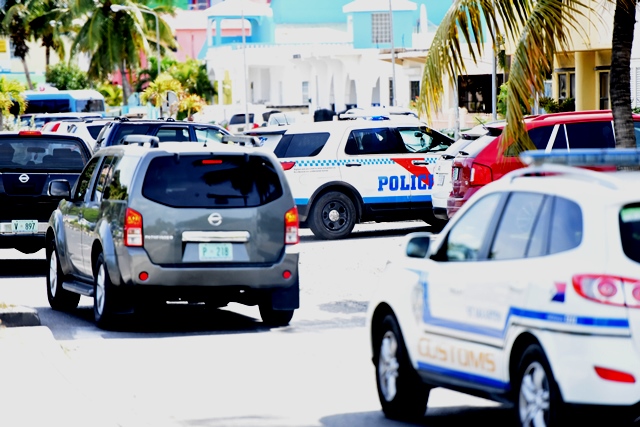 SIMPSON BAY, Sint Maarten — The Zr. Ms. Holland, the patrol ship of the Royal Dutch Navy that is currently carrying out its duties in the Caribbean, with a boarding team of the Coast Guard, intercepted on Saturday, January 21, 220 kilos of a drug-like substance perceived to be cocaine.

During its term in the West, the patrol ship had already successfully disrupted several other drug shipments. The interception took place near the Windward Islands. The Dash-8 patrol aircraft of the Coast Guard, detected two suspicious vessels. The frigate immediately set course to the indicated position, while the patrol aircraft remained monitoring the suspicious vessels.

During offloading of the smuggled goods onto a go-fast, two FRISCS (fast raiding interception and Special Forces craft) were launched from the Holland. After a wild high-speed chase, the FRISCS along with the Dash-8 patrol aircraft managed to bring the go-fast to a stop. The three crew members were arrested and the contraband was seized.

Once the seized shipment was brought on board the Holland, further investigation showed that the shipment contained 220 kilos of a drug-like substance perceived to be cocaine. The navy ship took the vessel used by the smugglers in tow and carried the drug traffickers, the seized bales and the vessel to St. Maarten authorities. The case is under further investigation.

During the coming period the Zr. Ms. Holland will continue to carry out its Coast Guard duties in the Caribbean. Counter-narcotics operations are in this regard one of its most important tasks.

CAPE BAY – Authorities are remaining tight-lipped on the arrest of 3 Latino persons, who were arrested in the early morning hours, during a drug bust by the Dutch Caribbean Coast Guard.

Some people from Cape Bay told 721news that police presence was in Cape Bay, and a house was searched. It’s not clear if Police found anything or if any items were confiscated.

Police, Coast Guard and Prosecutor’s Office are remaining tight-lipped on this operation. 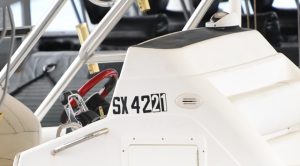 Earlier our newsroom reported:
That on Sunday morning, January 22, after 11:00am police and Customs vehicles were seen driving towards Coast Guard headquarters in Simpson Bay, at a high speed.

It is presumed that the Coast Guard had intercepted a boat containing drugs.

721news contacted the Coast Guard, but they did not want to release any information as yet. Eyewitnesses in Simpson Bay told our newsroom that 3 people were seen being brought in by the Coast Guard, and a heavy bag was removed from the boat registration number SX-4221, in Sint Maarten.

The arresting team was also involved in escorting the vehicles with the suspects, and what is presumed to be drugs, to the Police station in Philipsburg.

A boat was seen on the Coast Guard lift, and it is presumed that this is the boat where the suspects were arrested, and alleged drugs were found. 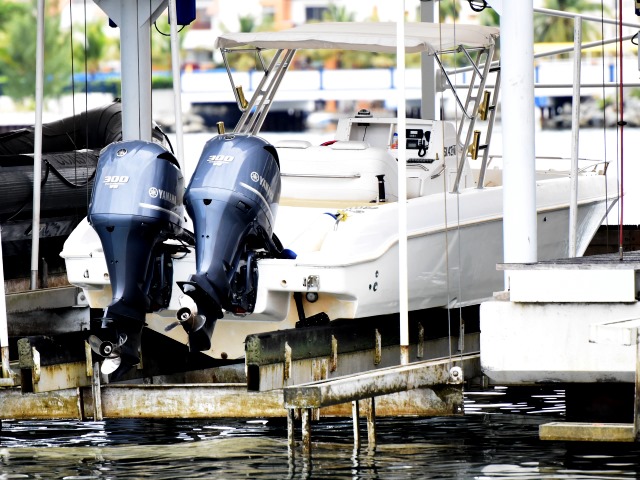