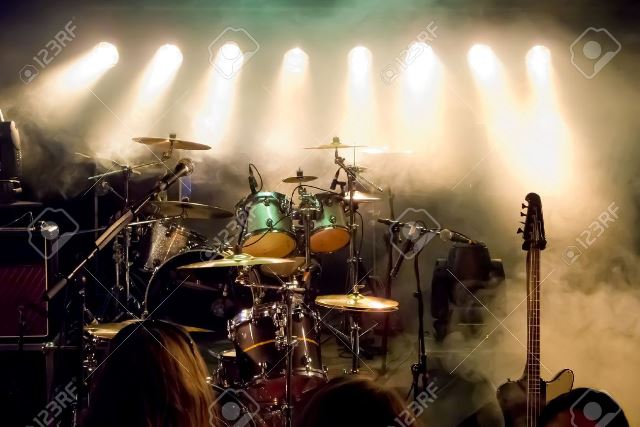 (Guyana Guardian) Nassau, Bahamas; – A regional entertainment promotion agency has recently came in for a surprise, after one major talent booking agency in the United States demanded that they make certain evidential disclosures pertaining to the origin of the funds that were deposited for the intended performance of a popular American RnB artiste.
The artiste and a handful of his protégés were being booked for a planned event in the Bahamas, Barbados, Trinidad and Guyana for varying dates during April 2017.

But, the “origin of funds” request, which is said to have been listed in the agreement was initially ignored until Federal agents presumably made contact with the US booking agency.

It is widely believed that the Feds stepped in after monitored persons who are associated with a New York underground figure made a large cash deposit to the US based booking agency on behalf of the Caribbean linked entertainment agency which had previously been associated with similar events in the Bahamas, Grenada and Curacao, in recent times.

The Feds are believed to have stepped in because they are convinced that a clique of promoters in the Caribbean are acting as cash-washing agents for several Caribbean-linked underworld figures in the United States who would usually make payments to American talent booking entities (on behalf of various Caribbean promoters) using illicitly earned cash, and then cause the promoters of the talent event in the holding country to pay them back the money locally, from a percentage of the revenue earned from the promotion.

In that way, the American artiste is unknowingly used as a conduit for the movement of the laundered cash out of the United States, and away from any monitoring by the system.

While this may not be the case with every big event promoter or with every large event that is being held regionally, it is said that the FBI has satisfactory evidence that this methodology is being used via a large number of events, especially for those where payments has to be done in very large sums to a US agency by a person in the United States.

But in this case, the Bahamas linked promotional body has distance itself from any underworld dealings and is now trying to get back the US$1.2 million deposit which had represented about 90% of the total performance fees for the planned four country event.

It is also understood that the US$1.2 million deposit was indirectly loaned to the promoters by the yet to be identified person in the United States who now wants it back.

The Guyana Guardian has since made several efforts to clarify all facts surrounding the matter with the FBI’s Public Affairs office, but an unnamed woman explained that the agency cannot and does not comment on an ongoing investigation, if there is indeed one.

Subsequent calls to the agency’s other contact number at 202-514-1888 also did not yielded any different results.

However, a usually reliable media-relations source at the US Department of Justice who had provided the Guyana Guardian with several irrefutable news leads in the past, has since assured this publication that the FBI has long widened their money laundering investigations scope to include entertainment events and promoters of those events from within the Caribbean and elsewhere.

In his view, the current case is just one of many that are being investigated as it relates to the questionable funding of past and upcoming entertainment events in the region.

He indicated that the “origin of funds” policy is selectively enforced, and are mostly required in cases where there is no accurate information on who had actually made a suspicious or flagged payment to an American company.

And like any other service sector, entertainment services payments are also monitored.