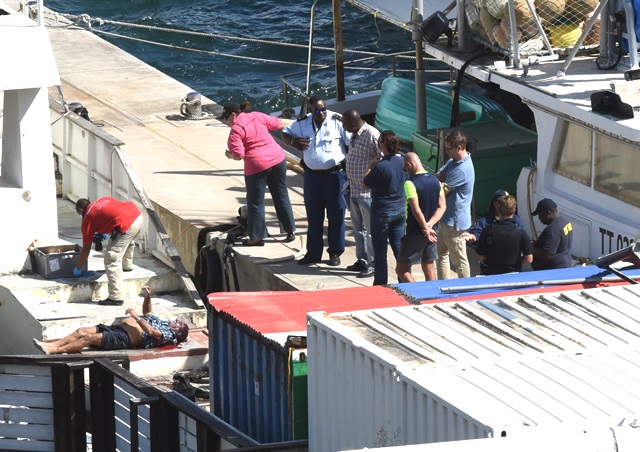 After being examined by the forensic doctor, it was decided to confiscate the body for further investigation. There was no indication that foul play was involved in his death.

A search of his clothing revealed a British driver’s license and passport registered under the name of Russell Frank Hodgson. He was born on November 30, 1945.

The body was transported shortly afterwards to the Royal Funeral Home. Witnesses were questioned, and contact was quickly made with members of his family, who are expected to arrive on the island so that the body can officially be released.

SIMPSON BAY – A friend of the dead man, who was found this morning in the Simpson Bay lagoon, contacted 721news.

After requesting that they remain anonymous, they told 721news that the man the Coast Guard found is an English national living on a research power boat in the lagoon on the French side close to the causeway bridge.

The friend identified the dead man as “Russel” and stated that Russel was well-known by many residents, especially in the sailing circles.

The friend further said in an email: “it is presumed he died of a heart attack or was driven over in his dinghy by an unlit power boat on Saturday night. Speeding and unlit powerboats in the lagoon have killed a couple of people through the years, and this problem is known by the Coast Guard, who does nothing to tackle the situation.”

Up to late last night, no official press release from the Coast Guard or Police Spokesman was issued on this case. 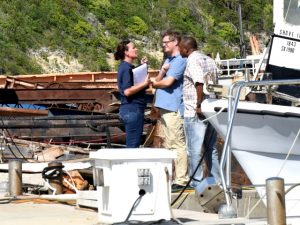 The body is that of a Caucasian man. It does not resemble any of the two young boys, who were reported missing last week.

As soon 721news receives more details, we will update our readers. 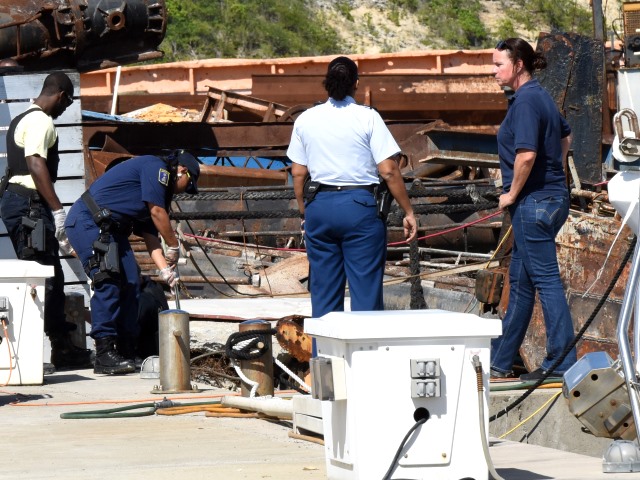