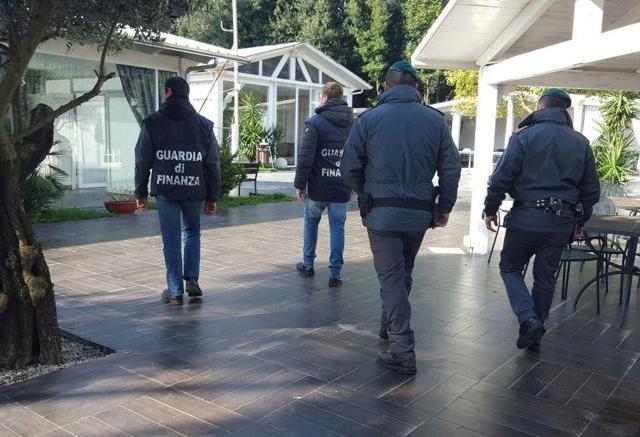 ITALY – A former lawmaker, known to various professionals working in the sector, has been arrested as part of an investigation of the District Anti-Mafia Directorate in Rome.

Former lawmaker Amedeo Labocetta and entrepreneur Francesco Corallo, the leading international entrepreneur of slot machines and casino king of the Caribbean, were arrested. They include those arrested this morning, Tuesday, December 13, by men of the Guardia di Finanza at the request of the prosecutor in Rome.

As part of the same investigation, concerning a criminal organization engaged in laundering of the proceeds, and for the non-payment of taxes on the online game and video-lottery, Sergio and Giancarlo Tulliani are also being investigated. They are the father and brother of Gianfranco, respectively.

The arrests also occurred abroad, and were carried out by the Guardia di Finanza Scic simultaneously in raids in several countries (Netherlands Antilles, United Kingdom, Canada and France). Numerous goods and accounts with hundreds of millions of Euros were seized.

Details of the investigation will be announced during a meeting with journalists, which will be held at the offices of the Tax Police of Rome with prosecutor Giuseppe Pignatone and dell’aggiunto Dda Michele Prestipino.

The organization, which had established a series of “paper companies,” specialized in the issuing of false invoices, was based in Rome, in the Parioli district, and in this there were some convictions. The paper companies – pointed out the financiers of the special unit of Police – addressed, over time, a very large number of companies scattered throughout Italy, from Piedmont to Sicily, all concerned with realizing tax savings and accumulating “black funds.” These companies operate primarily in construction, logistics and porterage. Some are service cooperatives.

In the investigation of a maxiriciclaggio, and 200 million related to slot machines, also comes the story of the house of Monte Carlo, already the subject of an investigation in 2010 linked to former president of the Chamber Gianfranco Fini. In particular, according to the findings from Rome’s PM, Giancarlo Tulliani would put at the disposal of one of those arrested, Rudolf Baetsen, who’s tied to entrepreneur Corallo, two offshore companies, in order to pump the money allocated to the Antilles.

According to the accusation, Baetsen would move to finance the purchase of the apartment in Monte Carlo, which had been the property of the National Alliance through three offshore companies linked to Tulliani.