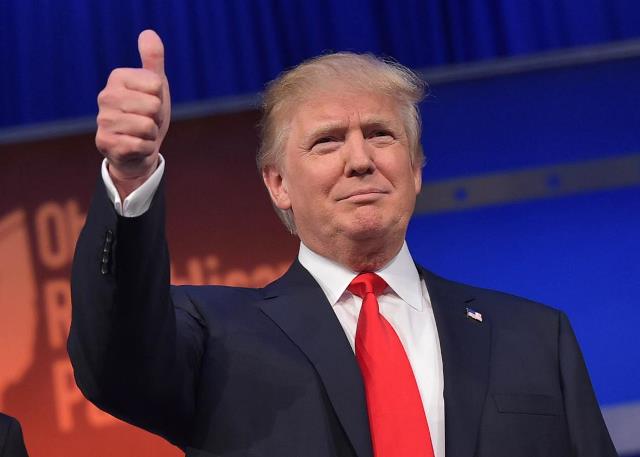 AP: WASHINGTON – Donald Trump has cruised to victory in the Electoral College despite thousands of anti-Trump protesters who converged on state capitols across the country.

Texas put the Republican president-elect over the 270-vote threshold. Electors had been deluged with emails, phone calls and letters urging them not to support Trump. Two Texas electors cast protest votes against Trump, but in the end he had more than he needed.

The Electoral College has 538 members, with the number allocated to each state based on how many representatives it has in the House plus one for each senator. The District of Columbia gets three, despite the fact that the home to Congress has no vote in Congress.