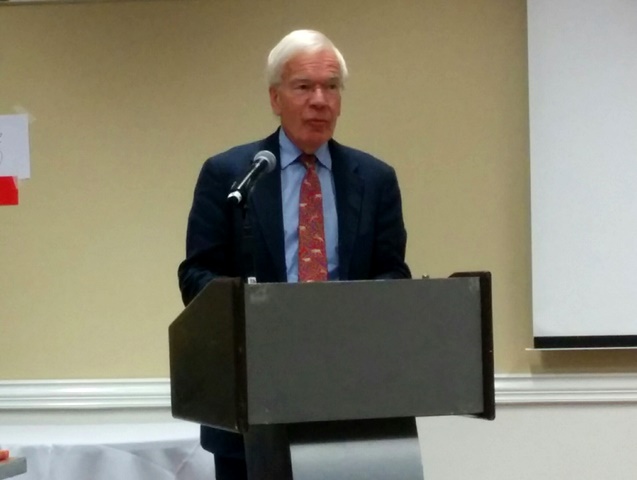 The “Kansen voor Jongeren” project was set forth with the intention to decrease school drop outs and provide the youth with a positive future perspective. This through initiatives of local NGOs and funding being provided through the Samenwerkende Fondsen. The project is in its 3rd year, with its final year commencing in 2017, with 13 initiatives still participating throughout the Dutch Caribbean.

It is the intention for all participating initiatives to become self-sustaining by the end of next year, with NGOs being able to continue their positive endeavours for the youth of the Dutch Caribbean for years to come. During the past 3 years, the NGOs have been provided with the tools and knowledge to do so. With an ongoing training and meet and greet session after the Youth Development Conference held in Curaçao, and more specific training provided here on St. Maarten last week as well as in previous years.

The Youth Development Conference was well-attended, with Government representatives from multiple islands in attendance as well. During the conference, many dignitaries and persons in the field spoke about their experiences, policies (in the making) and best practices. It was also a moment to network and learn from each other, especially considering the similar issues the islands have. An opportunity for discussion, and work visits to locally run initiatives were also provided.

Thus far, through the “Kansen voor Jongeren” project, 1,040 youth have participated, of which 70% males and 30% females, with a mean age of 17 years, 2/3’s of these participants were still going to school, with 1/3 not attending school anymore. So far 50% have finalized their participation in the project, and 20% are still actively participating. 30% are not participating anymore, but this is due to various reasons such as graduating, getting jobs, as well as dropping out. The majority (80-90%) of participants have said to be satisfied with participating in the project.

Anyone interested in learning more about these initiatives or the opportunities Samenwerkende Fondsen Cariben has to offer, contact sintmaarten@samenwerkendefondsen.org or call 586-0808.