GRAND CASE, Saint Martin – On Thursday, November 10, an accident took place between a bike rider and a truck on RN-7.

According to information reaching 721news newsroom via social media, the accident took place on the highway RN-7 at the height of Hope Estate, close to the airport fence.

The bike rider known as “Cisco,” sustained multiple injuries, which led to his death. Gendarmes are busy investigating.

On the same day another man, who had been involved in a previous accident in October, died of his injuries in Dominican Republic. The victim known as Lyndon “Dusty” Nelson was working for the Today Newspaper in the delivery department, and also had a second job as a 4-wheeler tour guide.

Dusty’s accident was never reported by the Gendarmes, but it took place last month on the French side. Dusty was flown out for further treatment, but succumbed to his injuries yesterday November 10. 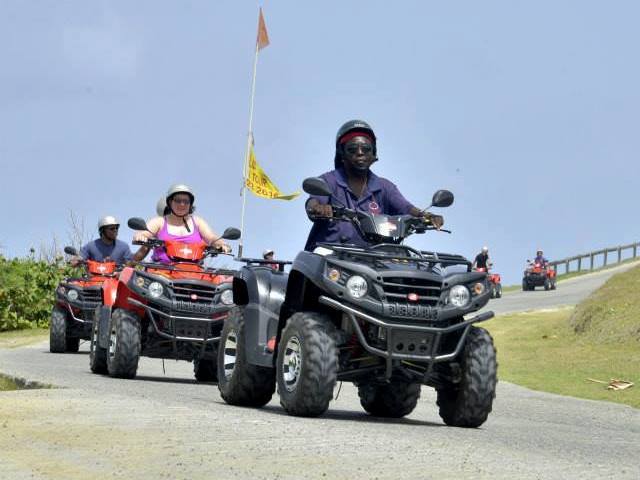