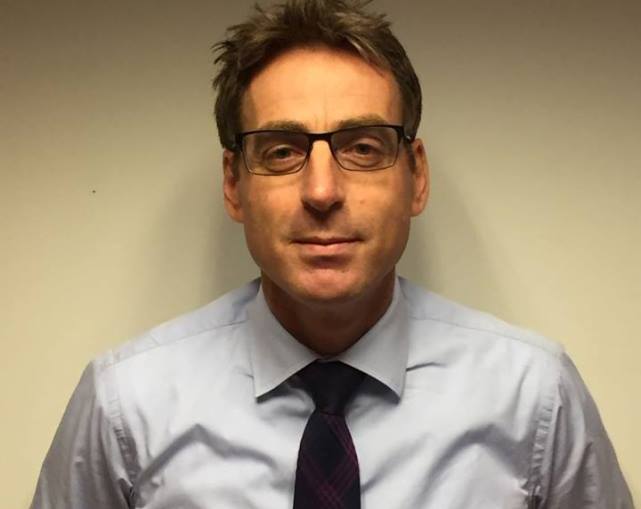 The Hague / Philipsburg — The Kingdom Council of Ministers of Ministers has nominated J. Spaans, LLM for appointment as Solicitor-General at the Attorney-General’s Office in St. Maarten as of January 1, 2017.

Mr. Spaans is currently a prosecutor at the District Prosecutor’s Office in Rotterdam and also a Deputy Solicitor-General in The Hague.