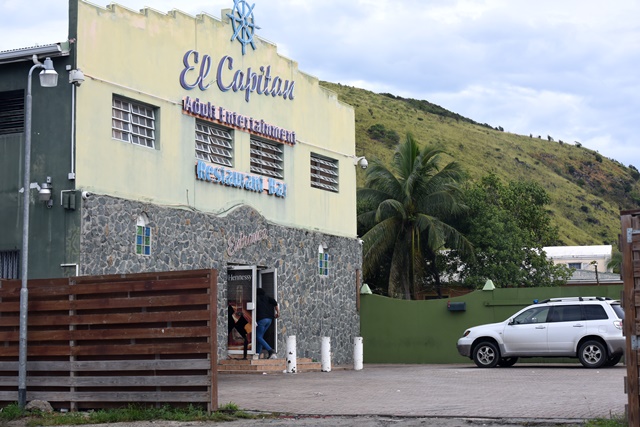 Press Release of the Prosecutor Office:

*** UPDATE ***: Click here…Searches and arrests made in Pompei investigation 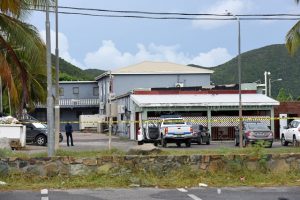 SUCKER GARDEN – On Tuesday, November 1, after 4:00am RST, the Immigration Department and Police raided Petit Chateau, and El Capitan adult clubs, located in Sucker Garden. In addition, the home of the owner of these establishments was also raided.

It is not clear to 721news what the law enforcement teams were looking for. A reliable source informed our newsroom that this is not related to the previous raid where Human Trafficking teams raided Hypnotic Club. 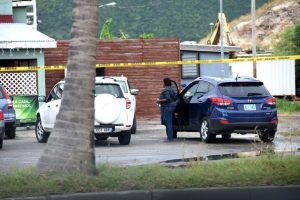 Our news team, which was at the 3 locations, confirmed that this operation was led by the RST and not the Human Trafficking team. Also part of the raid was the Judge of Instruction, Public Prosecutor’s, Immigration Department and KPS Police.

721news spoke to Prosecutor spokesman Gino Bernadina, and he confirmed that authorities are busy with different raids, but could not give details as yet. He assured, “As soon the operation is finished, the media will get more detailed information on this investigation.”

As soon more information becomes available 721news will give an update on this investigation.