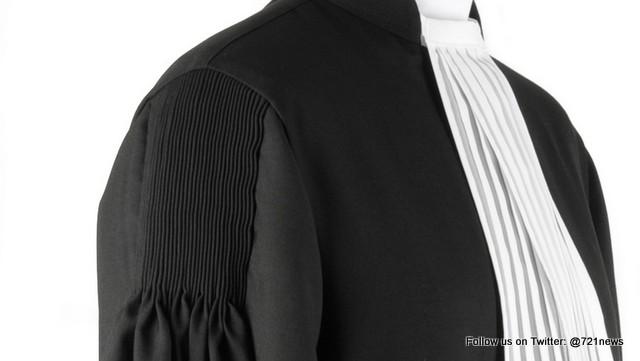 PHILIPSBURG – The Court of First Instance of St. Maarten sentenced the suspect R.O.N.R. (30) on Wednesday, November 2, to 12 years in jail.

He was found guilty of several counts of rape, armed robbery, common assault and extortion, all committed between February and April 2016. All his victims were females aged between 19 and 67 years old.

He was also sentenced to pay NAf. 15,000 and NAf. 10,000, respectively to two of his victims as compensation for immaterial damages suffered. The Prosecutor’s Office had ordered a jail sentence of 15 years for the suspect.

PHILIPSBURG, Sint Maarten — The Court of First Instance sentenced M.G.C.N. (35) and T.O.N. (35) to a 1-year jail sentence of which 9 months suspended and 120 hours of community service, respectively.

The Kingdom Detectives Cooperation Team RST together with the St., Maarten Police Force, KPSM and the Royal Dutch Marechaussees on August 5, conducted a search at the suspects’ house, led by the Prosecutor’s Office and in the presence of an Investigative Judge.

The two suspects were arrested for illegal firearms and drugs possession. M.G.C.N. was also accused of threat and forgery. The Prosecutor’s Office had asked for 80 hours of community service for T.O.N. and a jail sentence of 1-year of which 4 months suspended.