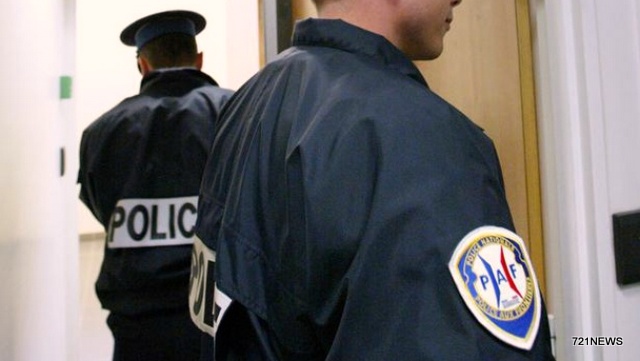 MARIGOT, Saint Martin – On Tuesday, November 1, the French authorities controlled the vessel in Marigot bay, which is suspected of being used in the trafficking of migrants.

On board, 52 illegal persons most from Haiti and Antigua, including 7 children were discovered. The ship was likely heading to the US Virgin Islands.

The three crew members were arrested and taken into custody. An investigation was opened by the border police (PAF), where it will identify the nationalities of the people and circumstances of their journey.

What 721news got from reliable sources was that the same vessel was checked on Monday, October 31, by the Dutch Coast Guard. However, because of humanitarian and logistical reasons, where all these people could not be arrested, the Coast Guard on order of the Justice Department in Sint Maarten allowed the boat to continue on its course.

However, they did notify other relevant law authorities of nearby islands of their findings.