SIMPSON BAY, Sint Maarten — The Dutch Coast Guard in Sint Maarten has confirmed our newsroom that On Monday October 31, a little after 3:00 p.m., they intercepted a boat a few miles south of the island of Sint Maarten. 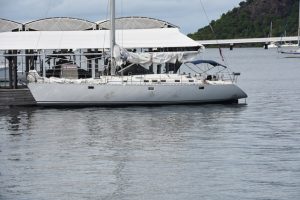 On the boat, the Coast Guard found 10 undocumented Cubans, two (2) of which are minors and eight (8) are adults. Both minors are under the age of four (4) years old.

The Coast Guard also detained the Captain and three (3) crewmembers of the vessel “Sascha Gay”, which was traveling under the Antiguan flag.

The Captain and crewmembers are of Antiguan, Montserratian and Saint Lucian descent.

The boat left Antigua with intent to travel to Sint Maarten and then to the British Virgin Islands (BVI) or directly to the United States Virgin Islands (USVI). The ultimate end destination was the USVI.

The ten (10) Cubans are in custody of the Dutch Coastguard, pending further investigation. 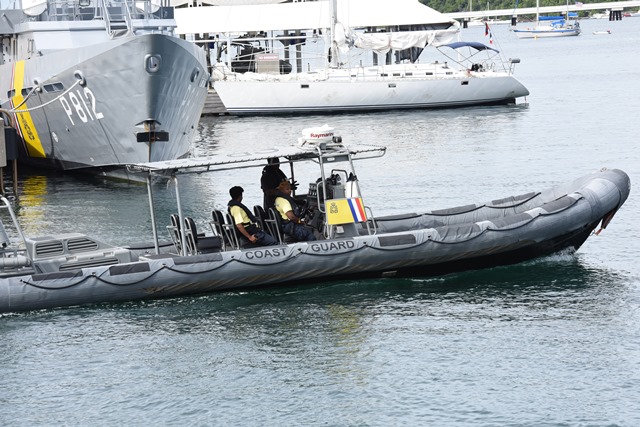