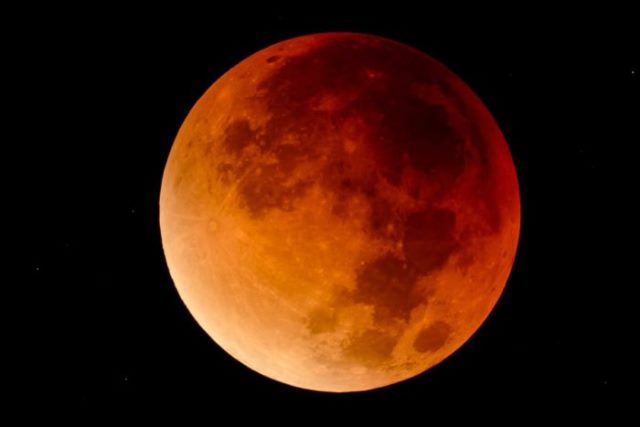 WASHINGTON, Oct 16 2016 – The first of three supermoons to close out 2016 will grace the night sky tonight. And according to NASA, Sunday’s will be unique: it’s the closest the moon has come to Earth in the 21st century, and it is not expected to come so close again until 2034.

Originally a term reserved for when a new or full moon ranges to within 90 percent of its closest approach to Earth, “supermoon” now refers to when the moon reaches a point on its elliptical orbit that is closer than average to the planet. At such a point on its orbit, the moon has reached its “perigree”, or closest distance from Earth — as opposed to its “apogee”, or farthest distance.

Supermoons have the potential to shine brighter than regular full moons by as much as 30 percent, but star-gazers take heed. Clouds or city lights can dim the supermoon’s brilliant shine.

Should you miss Sunday’s supermoon, the moon will again reach its perigree point of orbit on Nov. 14 — when NASA notes it will become an “extra” supermoon — and on Dec. 14