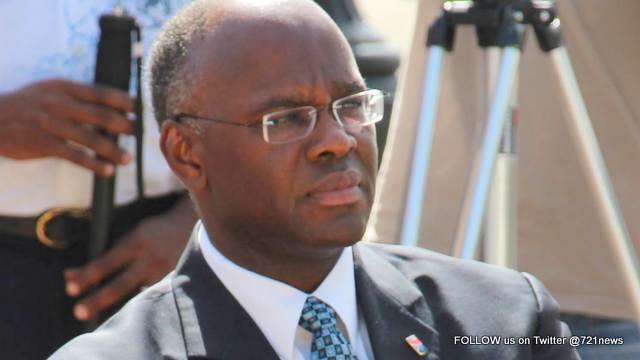 HARBOUR VIEW – On Thursday, October 27, the Governor of St. Maarten E.B. Holiday, met with and received a progress report from formateur William Marlin.

During the meeting the formateur provided the Governor with a copy of the governing program and an update on the progress of matters related to the formation.

The screening covers a background review of

The purpose of the screening is to assess the integrity, independence and solvency of the candidates as well as the stability of the new government.

The background screening of the candidate ministers is still ongoing. As a result the formateur informed the Governor that it is not feasible to present the final formation report on October 27, 2016, as scheduled.

The formateur therefore requested an extension of his commission to form a new government.

Governor Holiday as a result and having assessed the situation extended the commission for Marlin to present him the final report of the formation process by November 4, 2016.