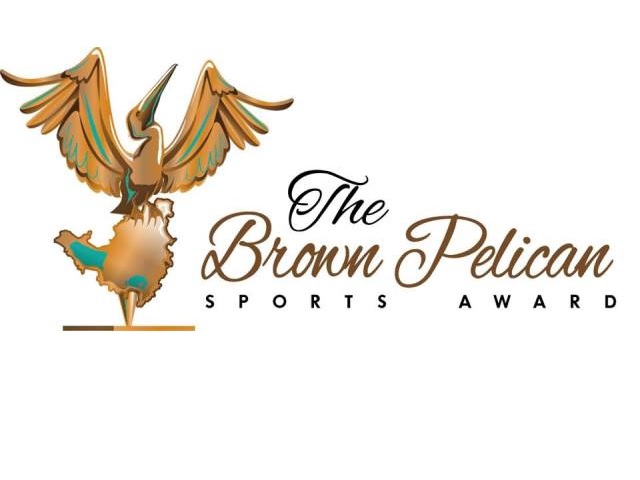 According to representatives from the Department of Sports, the event, which will start at 4:30pm and end at 7:00pm, highlights people and organizations who have had an impact on sports on the island.

“Our aim is to place a spotlight firmly on those individuals and associations who have worked tirelessly to make sports possible throughout the years in our communities,” Department of Sports head Jonelle Richardson said.

“On May 13, 2016 we approached the various sporting associations to have the organizations under them submit names in the different categories. All of the names submitted will now be vetted by a committee consisting of the National Sports Institute, the St. Maarten Olympic and Sports Federation and a member of the media. The top three nominees will be revealed on Monday, October 31, 2016,” the Department Head stated.

The event will also feature sporting legends from the field of football (soccer). Richardson explained that each year new legends would be selected from another sport (last year, baseball), until as many legends possible had been recognized across all organized sports on the island.

Richardson further stated that because the Department recognizes the importance of championing local athletes and organizations, she is encouraging the St. Maarten community and the various sporting organizations to support this event.

“Sports on the island could not have grown without the input and contributions of these persons and organizations who have been submitted for nomination and so we ask the public to help us pay tribute to them. It is our aim to continue to make this event an annual one, lasting long into the future. It should bring together athletes, coaches, sponsors, volunteers and sports aficionados and we hope that eventually it becomes something that people will mark on their calendars and look forward to year after year,” Richardson stated.

“The Department of Sports is doing, and will continue to do its part in creating an environment to recognize the outstanding participation of individuals and organizations in sporting endeavors, both within our communities and abroad. We take excellence, dedication, innovation and discipline in sports very seriously and we look forward to toasting those amongst us who do the same,” Richardson concluded.