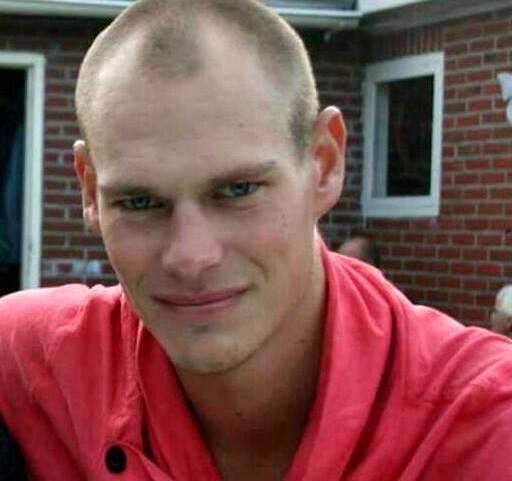 PHILIPSBURG, St. Maarten – The roads of St. Maarten claimed another life Tuesday afternoon. This time the victim identify on Facebook as Bas de Haan (29) a school teacher was the bicycle rider who was riding in the vicinity of the Red Cross Building on the airport road when he was struck by a SUV.

de Haan was rushed to the St. Maarten Medical Center (SMMC) after an accident where efforts were made to save his life however he later succumbed to his extensive injuries.

The bike rider de Haan is believed to have been struck by a black jeep at high speed, however this is being investigated by the traffic department of the St. Maarten Police Force.
The fatal accident took place at around five Tuesday afternoon.
Source: 721news.com and sxmislandtime.com