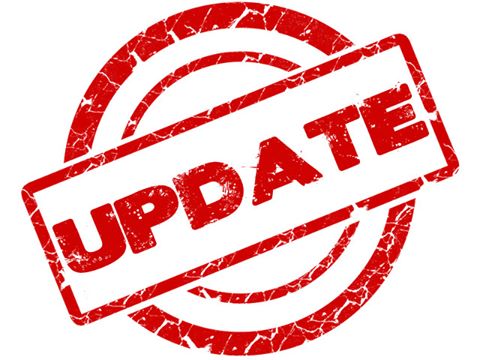 Kingstown, St. Vincent — September 28th , 2016- The Royal St. Vincent and the Grenadines Police Force has confirmed the death of one person as a result of Tropical Storm Matthew, dead is a teenage boy from Layou.

Deputy Director NEMO, Michelle Forbes has made a very strong appeal for persons to remain vigilant as drains and rivers have over flown their banks dumping debris and other materials on the roads making some roads impassible. The local Met Office indicates that moderate to heavy rainfall will continue into tomorrow.

In addition, NEMO has received confirmed reports of damage to several homes, landslides and road blocks.

Schools will remain closed for the rest of the week and businesses across St. Vincent and the Grenadines will remain closed tomorrow, Thursday September 29th.
NEMO is urging residents not to go sightseeing as emergency services will be responding to reports and roads have been impacted by landslides and flooding.#TSMatthew