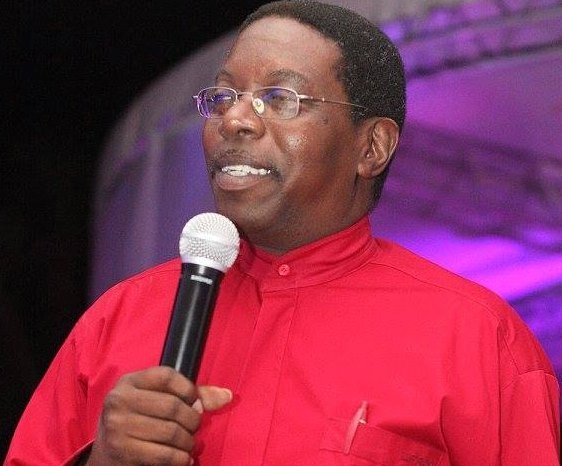 PHILIPSBURG – RAW Promotions Foundation, the organization in charge of organizing the 2017 Nagico Calypso competition, informed all calypsonians that the deadline to register for the

Registration forms can be obtained from the foundation’s president Fernando Clark, at WTN Cable/Xerox in the Obersi Building at Harbor View.

Three new faces are being welcomed to the calypso arena; Lady Righteous, Doctor Ray and Sheera. The foundation also welcomed back some familiar faces who have been absent from the calypso competition returning to the stage, such Mighty Magic and Mighty Carlix.

Only calypsonians who sign up for the 2017 Competition are eligible to participate in the calypso tents. Two calypso tents will be staged prior to the Calypso eliminations, with the first one planned for February 21, 2017 in the Carnival Village in Galisbay, during the Carnival celebration on the French Side.

Interested calypsonians have this last day at their disposal to make use of the opportunity to sign up for the 2017 Nagico Calypso Competition, which promises to be an exciting line up with many prizes.