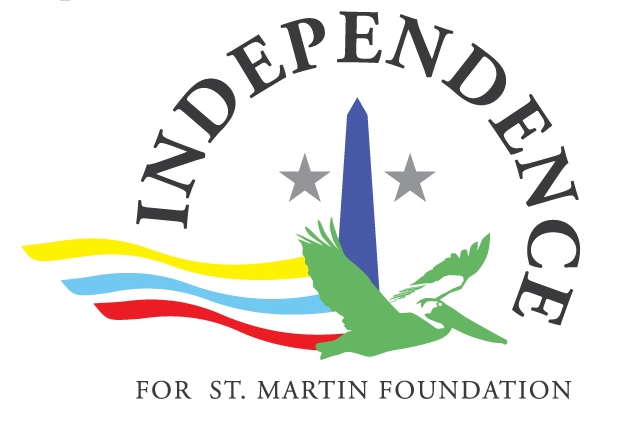 PHILIPSBURG – The nine political parties contesting the Parliamentary elections scheduled for September, 26, have been invited to participate in a debate organized by the Independence for St. Martin Foundation (ISMF).

The debate will be held this Sunday, August 28, at the University of St. Martin (USM), starting at 8:00pm.

According to the foundation, five of the political parties have confirmed their participation in the debate by their party leader or another candidate on the election list.

Independence continues to be a transcendental issue that won’t go away, the foundation stated. “It is therefore crucial to hear the positions of the various political parties that are seeking the support of the electorate on such an important matter,” said the ISMF.

“Immigration, campaign financing, St. Maarten identity and education, and new economic opportunities will also be among the debate issues for the candidates to discuss,” stated the ISMF.

The general public is invited to attend the debate, which the foundation hopes will be educational and very informative.