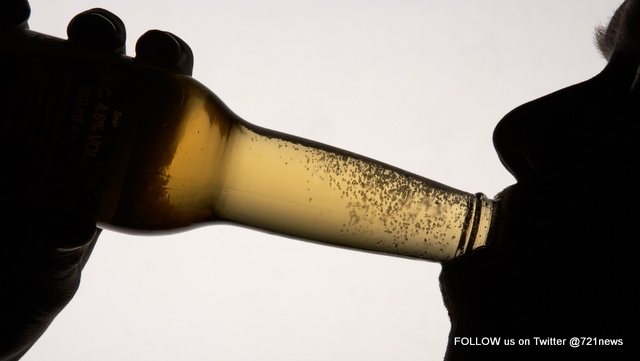 PHILIPSBURG – The Police Department has recently been confronted with persons that were highly intoxicated at establishments where alcohol is sold, to intervene in situations that had gotten out of hand.

On many occasions the persons involved were so drunk they could not be reasoned with and had to be taken to the police station to sober up.

The Police Department is reminding and making owners/managers of businesses where alcohol is legally sold and/or served aware of the consequences when alcohol is sold or served to individuals in violation of the law and should take the following into account:

an individual or individuals clearly being under the influence of alcohol in public, which is also in violation of the law. (Article 3:662 of the Penal Code)

The use of alcoholic beverages is not in itself a criminal offense. The user is only in violation of the law if he or she gets drunk and goes or is in that drunken state in public.

Drunk is the person who is so under the influence of alcohol (and not any type of medication) that he or she has no permanent control over his or her actions and that anyone can observe the obvious drunkenness.

To prevent this trend from becoming worse and mainly in the interest of public order and safety, the Police Department will tackle this situation immediately and hold those accountable for any violation of the law.