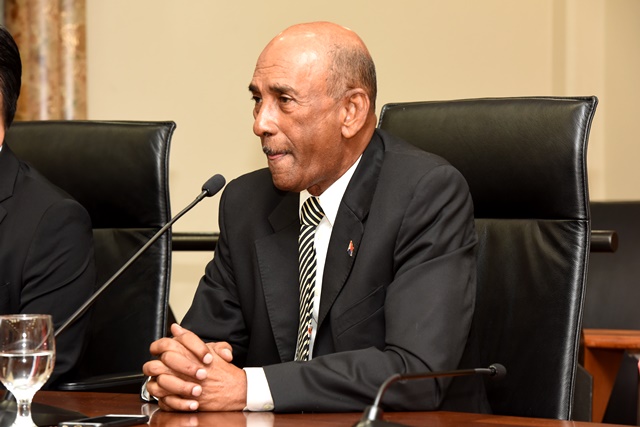 PHILIPSBURG – A legislation is being drafted by Finance Minister Richard Gibson relating to arbitrary assessment of taxes.

“For instance, if in a normal course of event had you filed (taxes), you would have NAf. 1,000 bill to pay as far as taxes are concerned. But you didn’t file, the Tax Department can impose an arbitrary assessment and give (an assessment of) NAf. 100,000. When they do that you can object to that arbitrary assessment, but some people don’t,” Gibson said.

According to Minister Gibson, persons who have not objected to the assessment after five years would owe the Tax Department. Under this new legislation that is being drafted, that period will be extended to 10 years to give the taxpayer more time to get their affairs in order.

“What I did was prepare a legislation to give these people a second chance. In other words, the term of five years is now being increased based on the legislation we sent to the Council of Ministers (Tuesday) from five to ten years. So now you have a last chance to get your affairs in order and to avoid astronomical amounts in taxes that you really don’t owe,” Minister Gibson said at the Council of Ministers press briefing Wednesday, August 17.