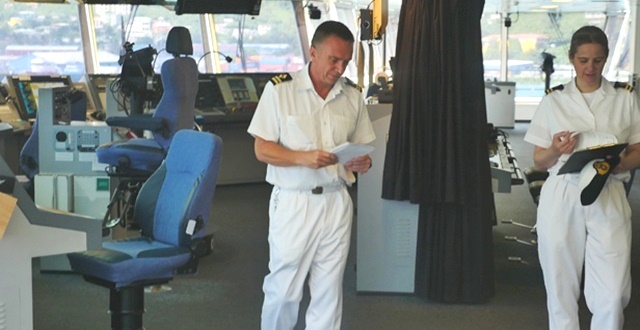 BVI — The Royal Virgin Islands Police Force disclosed today, August 10, that this week officers received the support of the crew of RFA Wave Knight in the continuing search for missing persons who are believed to have been on a vessel that capsized in BVI waters on Sunday, July 10, 2016.

Since that date, certain remains have been found in and around the islands, and a concerted effort is being made to answer questions of family members awaiting news of their loved ones.

Commissioner of Police, Mr. Michael Matthews thanked the crew of the Lynx helicopter, which is on board the RFA Wave Knight.

“The crew is here to support the Overseas Territories during the hurricane season, but they have volunteered their services to fly and assist in the search of uninhabited islands in and around the BVI. It is a great opportunity for us to examine the coastlines and hopefully bring some peace to families in Cuba and the United States waiting for any news of their loved ones,” he said.

The Commissioner went on to say that this is an international investigation and the United States Coastguard is still supporting the RVIPF in searching the waters.

Last month, after the BVI authorities were tight lipped, U.S officials confirmed with reporters in the BVI that fifteen suspected illegal immigrants from Cuba, St. Maarten and Colombia are feared dead, and that four were held by BVI authorities after a boat transporting them reportedly capsized between the BVI and St. Maarten.