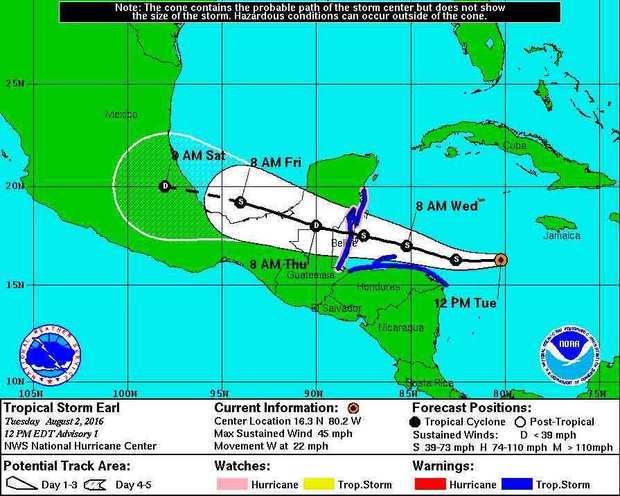 MIAMI, Aug 02 2016 – A weather system that already has caused at least six deaths in the Dominican Republic has been designated as Tropical Storm Earl.

The U.S. National Hurricane Center in Miami said Tuesday that Earl was threatening to bring heavy rains, flooding and high winds to Mexico, Belize and Honduras. All three of those countries issued Tropical Storm warnings for some areas, and a hurricane watch was issued for part of the Mexican coast.

On Sunday, Earl was still a weaker tropical wave but knocked down power lines and started a fire that killed six passengers on a bus filled with people returning from a beach excursion. 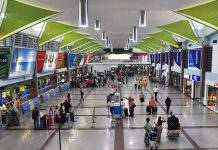