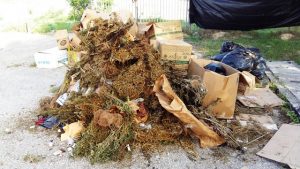 The plants were seized during several eradication exercises across the island during the period November 2014 to August 2016.

Of the 16 areas from where the seizures were made 67% or 5,515 plants came from North Hill, Blowing Point, South Hill, Island Harbor and West End. The remaining 2,728 came from places such as Stoney Ground, The Farington, North Side, East End, Roaches Hill, Spring Path, Little Harbour, Sandy Hill, Swing High, Tackling and Welches. 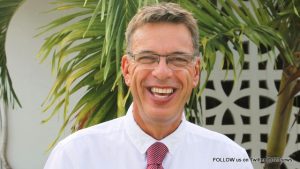 Richardson, who was arrested on Friday, August 12, was taken before the Magistrate’s Court on Monday, August 15, where he was granted bail in the sum of EC $15,000 with one surety.

The alleged offender, who is due back in court on Thursday, September 22, was ordered to have no contact with the victim and/or witnesses in the matter and to keep the peace.