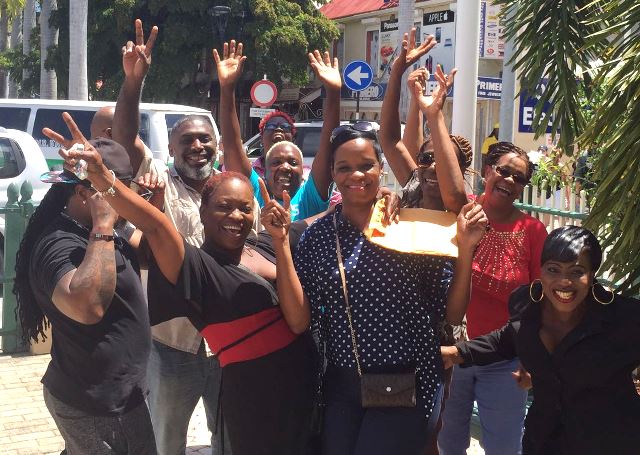 PHILIPSBURG, Sint Maarten — In a press release Zylena Bary stated: For those of you that have been following the Maho/employee’s situation, my clients and I are happy to announce that the injunction case filed by them against the three companies owned by Mr Saro Spadaro, the Wicsu/Psu and the Government of St Maarten was successful.

On July 14th 2016, the Judge agreed with my clients that Resort of the World has to continue their obligations as employer and that they are not bound by an (illegal) “Transfer Agreement”.

While the sequence of events that lead to the signing of the so called transfer agreement was   quite peculiar (putting it very politely), let me indicate why court intervention became necessary.

Resort of the World has been my clients employer from the beginning of their tenure at the company. At some point earlier this year Mr Saro Spadaro, who is the director of Resort of the world decided the employees needed to be transferred to one of two other companies that he also is the director of (CM &M and Maho Hotel Operations). It should be mentioned that these two other companies have no license to operate and as such cannot be legally party to any agreement. Furthermore, an overwhelming majority of my clients are employed with Resort of the World for the better part of 30 years. 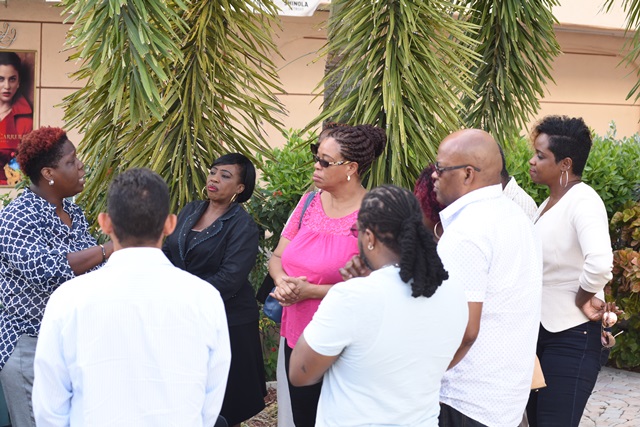 When my clients first brought the case to me, my first question was what is to happen to the rights accumulated over those 30 years (or how however long clients have been working) if they were being transferred (without their knowledge and consent) to a company that technically does not exist? It sounds great to say that all rights built up will be transferred to the new companies but the companies being referred to cannot legally take over anything if they cannot legally operate. What was so noticeable is that one of the companies has been ‘doing business’ since 2005 and the other since 2011. What was the sudden rush?

As if these matters weren’t worrisome enough, the SZV, the institution that would have to make ‘cessantia’ (severance payments) to my clients should these new companies not be able to, had already notified Mr Spadaro’s companies that they would not be making the payments because, based on the law, if you agree to the termination of your labor agreement, you forfeit your right to cessantia. Again for those employees who have built up so many years, that would be a tremendous loss and could not be ignored.

I brought these and several other concerns to the director of the companies and their lawyer (s), the union and the labor mediator. No one could or would provide any sensible answers to these burning questions. In fact, in a meeting held at Maho my clients’ legitimate concerns and rights were so blatantly disrespected, I was forced to leave the meeting as it was clear no one wanted to offer any transparency. What became evident is that the labor mediator and the union played a pivotal role in bringing the Transfer Agreement into existence whereby both overstepped their boundaries. Clients were basically given the incorrect explanation that due to the involvement and agreement of the labor mediator and the union, they had no choice but to sign the new agreements. Resort of the World also moved some employees over to the other company without their permission. 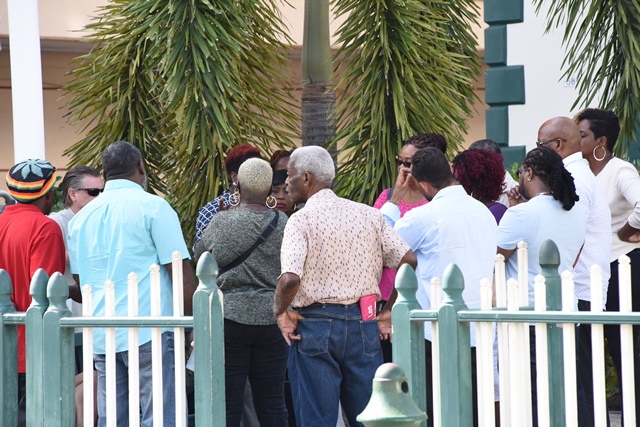 As my clients were constantly being pressured to sign the new agreement or be out of a job, in which they not only would be declaring not to change their minds about signing but also would not be able to get any compensation from the company where they built up said years, court intervention became necessary.

Instead of, as would be expected from a good employer, providing insight and guarantees to my clients, Mr Spadaro chose to play the media by portraying his, the Union’s and the labor mediator’s actions to be nothing but good intentioned. In the 2 articles published by him Mr Spadaro went so far as to guilt my clients for not blindly signing their years away by claiming that they are the 4% left who didn’t sign.

For some of my clients who could not resist the pressure of the mighty entity that is the Maho group and signed the new agreements, their claims were denied. This shows that despite knowing that those clients were represented by an attorney, the powers that be persisted in their subversive pressure tactics.

For too long employees have been pulling on the shortest end of the stick! The Judge declared in his ruling that my clients aren’t bound by the Transfer Agreement. Resort of the world has to continue paying my clients under their name and not the illegal companies whereby my clients years and rights will continue to protected. While the judge denied my clients’ request to forbid the Union and the Labor mediator to continue to push themselves in the middle of this case, he clearly highlighted that the union and labor mediator do not have any right to intervene and/or my clients don’t have to entertain them.

For the first time in labor history on St. Maarten being in the minority was a good thing. Turns out 4% isn’t such a bad percentage after all!

As I maintain those who signed the new agreements were taken advantage of, I will continue to look into having those agreements annulled.