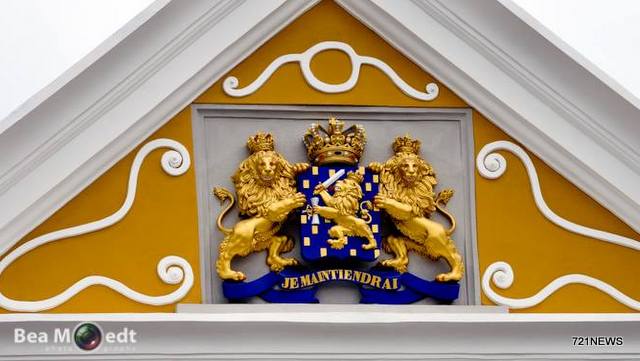 PHILIPSBURG – The Prosecutor’s Office has decided to revoke the appeals lodged against two of the five suspects in the BUMO case.

The suspects M.J.B.-M., C.A.B., F.E.G. and I.A.H. were sentenced on April 7, by the Court of First Instance for committing forgery with authentic deeds and filing falsified tax returns. The suspect T.O.W. was acquitted of all charges.

On April 25, the Prosecutor’s Office appealed against the verdicts of the Court in First Instance.

After internal consultation, however, it was decided to revoke the appeals lodged against T.O.W. and I.A.H. These two verdicts are now irrevocable.

I.A.H. was sentenced by the Court of First Instance to 3 months in jail fully suspended, 120 hours of community service and a probation period of 2 years.