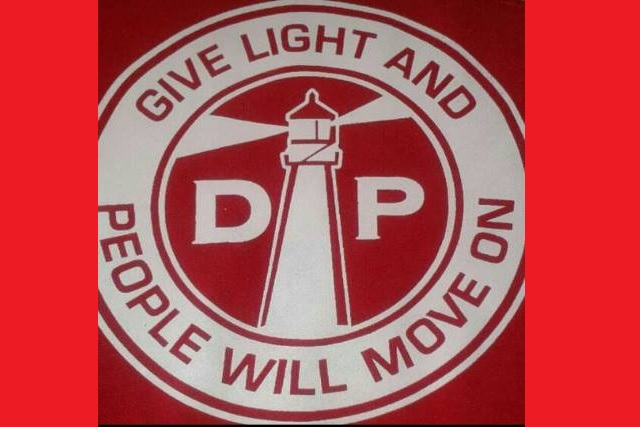 ORANJESTAD, St Eustatius — On July 19, Statia’s Executive Council has been put on a yet more stringent form of financial supervision.

The implemented prior financial supervision, imposed on the PLP/UPC government last year, has been extended with a total stop on most new financial obligations, a so-called “verplichtingenstop.”

DP Statia saw this coming for some time already. When the party expresses its concerns in the Central Committee and Island Council meetings, we are usually ridiculed, laughed at or criticized for being negative, and against everything this government is doing.

The ministry has taken his decision after a meeting in The Hague with Commissioner of Finance Mrs. Astrid McKenzie last week Thursday. In this meeting, she apparently agreed with all the shortcomings in her financial management and that the island is again heading for severe budget overruns in 2016.

These shortcomings are: An unreliable picture of the budgetary expenditures in 2016; Deficits or expected deficits in various parts of the budget; Not asking for ministerial approval of expenditures as is required under the implemented financial supervision imposed last year; No visible improvements in the financial management since the introduction of the plan of approach;

Already on June 27, via a letter of the Kingdom Representative external assistance has been offered to help the commissioner to clean up her administration, adjust the running budget of 2016 and prepare the draft budget for 2017.

The minister now wishes that this external assistance, of at least 3 experts from accounting firm KPMG, will start no later than July 25. He demands that a reliable picture of Statia’s finances has to be completed by August 31.

Based on the first quarterly report, the CFT concluded already that because of the many shortcomings, there is no reliable picture with regard to the status of the budget for the running year. It therefore makes no sense to prepare the second quarterly report based upon this unreliable information.

The DP faction in the Island Council time and again has expressed its concern about the developments regarding the financial household under this PLP commissioner. Most of the reports required by law are submitted too late or not at all. The quality of these reports is always below acceptable standards. Questions by the Island Council remain systematically unanswered.

The budget for 2016, due to its shortcomings the first time, had to be passed by the Island Council twice. Government is still not generating any much needed income from the harbor.

Due to the dismissal of valuable staff at the finance department, an external company had to be brought in to prepare the annual account 2015. This company has been dismissed before the statements were completed. Why? We do not know.

Consequently, the Executive Council asked permission to postpone the completion of the annual account (by law July 15 is the deadline) until mid-November. This delay, however, will prevent Statia to have an approved budget before the start of the new year.

Since September last year only one 1 of 22 measures, needed to be taken under the plan of approach to improve the financial management, has been completed.

The process manager appointed by the Executive Council to guide the execution of the plan of approach has tendered his resignation.

Conclusion of all of this is that Statia government is back in a financial and organizational mess.

This mess in its turn also delays measures that need to be taken to improve our infrastructure and has severe negative consequences on our economy.

Seeing all the above, the DP is not surprised that the minister took the decision preventing this government from spending any more money until the mess has been cleared up. We also believe that a measure of urgency is in its place or actually long overdue.

The commissioner of finance, however, decided to go on vacation. We therefore question the commitment of Ms. McKenzie, who apparently still enjoys the support of the coalition parties in the Island Council. We are sincerely doubting her being the right person for the job.

In the first link you can find the letter from the Ministry of Internal Affairs in The Hague to the Executive Council that was written June 16, 2016.

In the second link you can read the letter (dated July 19) from the ministry to the Executive Council after their meeting. https://www.scribd.com/document/319087179/Verplichtingen-Stop-Tot-31-Aug-2016