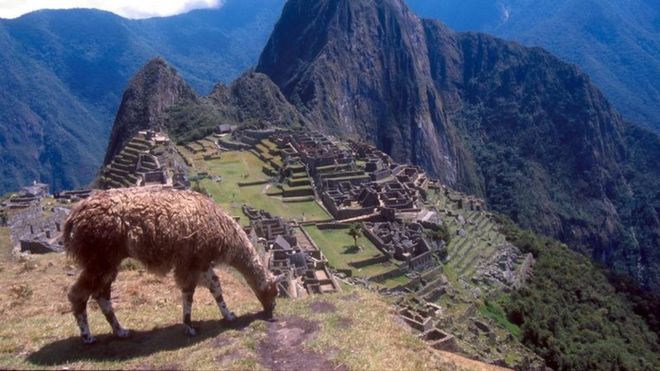 The body of a German tourist has been recovered from a ravine after he fell while visiting the ancient site of Machu Picchu in the Peruvian Andes.

Oliver Park, 51, ignored safety signs and warnings from wardens and went into a restricted area close to the edge of a cliff on Wednesday, officials say.

They say he tried to pose for a photograph of himself leaping as if in flight but lost his footing.

Rescuers found the body on Thursday and took it to a local police station.

Police said his body would be taken to a morgue in the city of Cusco.