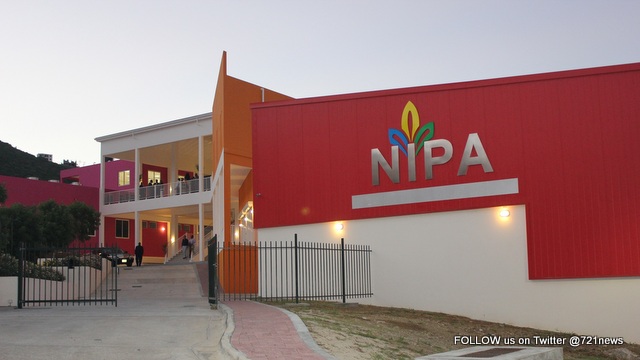 CAY HILL – On Friday, May 13, the AVE Board of NIPA, staff and department heads attended the first NIPA retreat under the title: “Rebranding NIPA.”

Presentations on the strategic objectives were presented by Chairperson of the NIPA board early in the morning and this was followed by several workshops on: “Professionalism in the NIPA workplace,” and “Team building” presented by Interim Executive Director at NIPA Patricia Lourens.

Other presentations were on “Leadership skills” by Brenda Maynard; “Positivity in the workplace” by Kimberly Meyers, and “A Healthy You” by Tasheena Maccow-Thomas.

The attendees’ evaluation of the day was extremely positive, and they look forward to have occasional professional development workshops in the form of a retreat, throughout the upcoming new academic year.