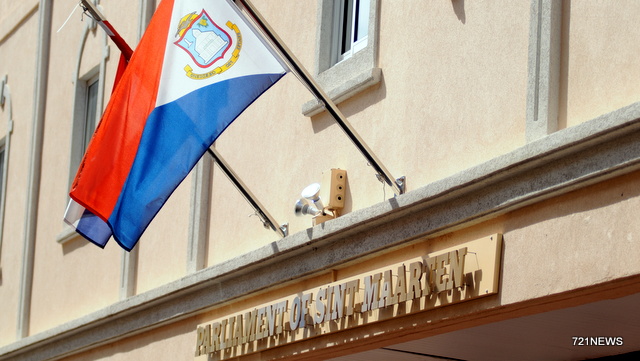 PHILIPSBURG, Sint Maarten – The Central Committee will meet on May 18, 2016.

The Central Committee meeting has been set for Wednesday at 11.00 am in the General Assembly Chamber of the House at Wilhelminastraat #1 in Philipsburg. Representatives of the Independence for St. Martin Foundation will be present for agenda point 1.

The agenda points are: