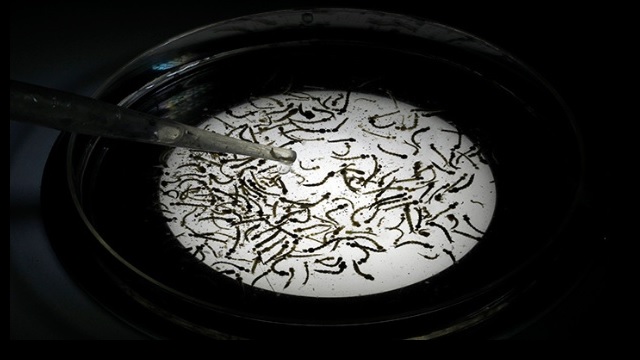 CPS re-enforces its message that all residents and businesses need to take measures to prevent mosquitos from breeding.

CPS is also calling on the community as well as visitors to wear light colored clothing at dusk; long sleeve shirts and pants; and use mosquito repellent to prevent being bitten by a mosquito that could possibly be carrying dengue, zika or chikungunya.

Check around construction sites or do-it-yourself improvements to ensure that proper backfilling and grading is realized to prevent drainage problems which can be a source for standing water.  Empty all construction containers such as blue tanks, buckets, paint cans etc.

Mosquitoes can be kept out of the home by keeping windows, doors and porches tightly screened (16-18 mesh). Those insects that do get into structures can be eliminated with a fly swatter or an aerosol space spray containing synergized pyrethrum.

The aforementioned measures should also be taken in and around the workplace, social gatherings and living quarters to eliminate mosquito breeding sources.

An increase in the mosquito population puts residents and visitors at risk. For information about dengue fever, zika and chikungunya prevention measures, you can call CPS 542-2078 or 542-3003 or the emergency number 550-2255 that is 550-CALL to report mosquito breeding sites.