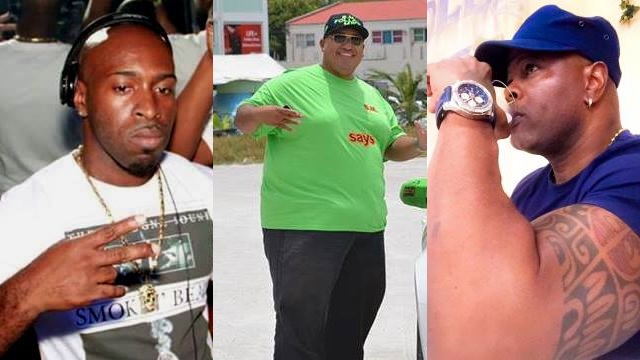 PHILIPSBURG – As a result of information obtained by the Public Prosecutor’s Office that Member of Parliament S.M. allegedly bribed people to vote for him, a fact finding investigation by order of the Attorney-General was launched in October 2014, by National Detectives.

The results of this investigation warranted a criminal investigation in May 2015. This investigation carries the code name “Octopus.” In this case, 3 arrests were made in the morning of Wednesday, March 2. They are S.M., E.F. and R.K. They are suspected of election fraud and acting as accomplices.

During one search at the home of E.F., drugs were found. In this case the female D.F. was arrested. At the home of R.K., one luxury car and jewelry were confiscated. This is in a separate investigation.

In the case of S.M., house searches were still being planned for today, Thursday, March 3, at his home and office. Both locales are at this moment “frozen,” pending a warrant for the prosecution of S.M. by the Court. The Court must give St. Maarten approval to carry this out when the suspect is a politician.

No further comment will be given until further notice.