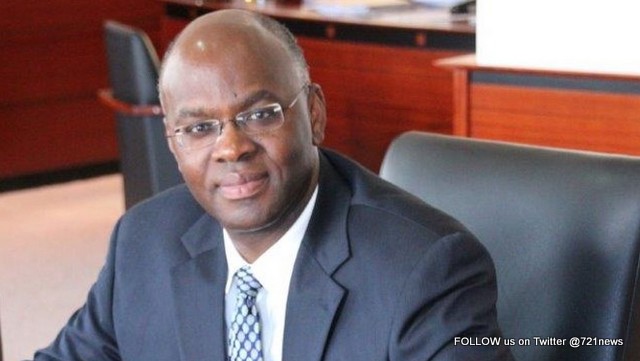 Harbour View – His Excellency the Governor of Sint Maarten, drs. E.B. Holiday, and the Executive Board of the Ministry of the Interior and Kingdom Relations, have appointed Reinier van Deele as Director of the Cabinet of the Governor starting January 1st, 2016. He will be succeeding André Hoeneveld.

Reinier van Deele (1972) is currently working as Head of the Advice and HR department at the Royal Netherlands Army. He has worked for the Ministry of Defense since 2000, where he held numerous legal positions within the Army and the Personnel Department. He started his career at Gak Nederland.