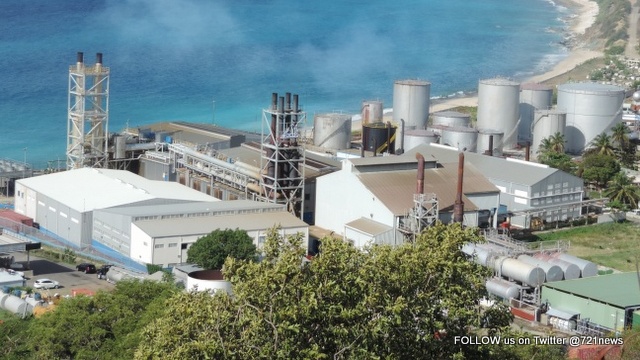 PHILIPSBURG. Sint Maarten – On Sunday, December 5, NV GEBE experienced faults on several transmission cables to the eastern side of the Island which lead to outages from as early as 5:00am Sunday morning.

The main transmission cables feeding the two substations in the Philipsburg and Zagersgut areas were out of power due to fault indications along the cables.  Another area that was affected was the Simpson Bay.

Technicians immediately started to localize the fault in the Simpson Bay area in order energize the cable and resume service as soon as possible.  The identification of the faulted transmission cables has commenced and crews hope to complete the repairs as soon as possible.

NV GEBE apologies for the inconvenience the outages have caused.