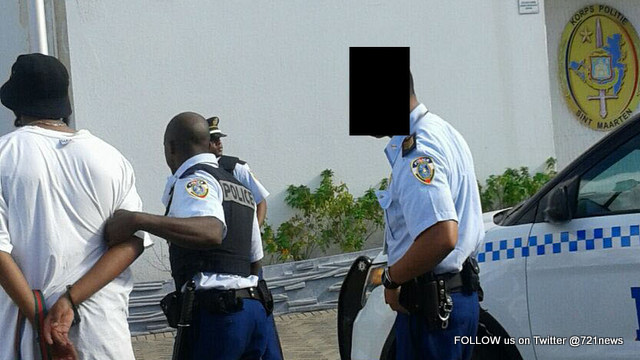 Oysterpond, St. Maarten – A 22 year old young man was arrested on Sunday in Oyster Pond as he fished on a piece of public property adjacent to the Oyster bay Resort.

This arrest sparked concern with many persons within the community due to the activities that he was engaged in at the time of his arrest.

His actions are said to have earned the ire of the management of the hotel who is said to have reported the young fisherman for trespassing.

Upon further investigation we learnt from the Kadaster that the resort own property that lies between the resort and the water-line.

This area is usually referred to as the beach however it does not consist of sand but instead of rock. 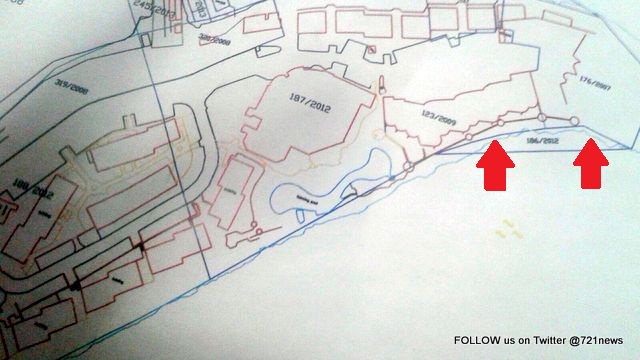 There is a small area where the young man was fishing that is however classified as public property however to access that area, private property must be crossed unless the access is by boat.

The fisherman accessed the public area by walking the coast line from Busby’s Beach Bar, a violation of private property and as such his arrest was deemed to be legal.

This incident has once again raised concerns about the procedures that were followed in the granting of property and the associated water rights in the first instance.

Many are also wondering about the implications that this could have for the traditional sport and pass time of fishing on the island as it is now discovered that not all areas of beach access in now possible. This incident took place at the start of the St. Maarten Day’s week.